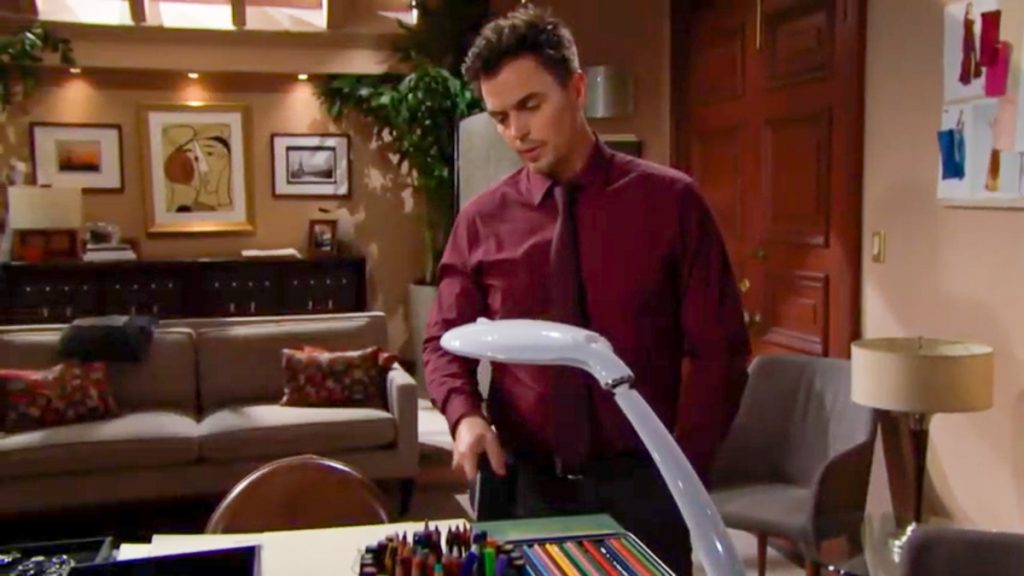 The Bold and the Beautiful spoilers reveal someone special shows up to personally thank Flo Fulton (Katrina Bowden) for her good deed. That character is Wyatt Spencer (Darin Brooks). Could the kidney donation make her former flame reconsider proposing to Sally Spectra (Courtney Hope)?

B&B spoilers reveal Flo went for testing to see if she was a match for Katie Logan (Heather Tom) just in time. If she had waited any longer, Katie may not have survived. Even though she wanted to donate the kidney anonymously, the truth was soon revealed.

Besides the recipient, there is one other person who is amazed by Flo’s selfless gift.

A special visitor comes by to see Flo. It is the man she still loves, but lost — Wyatt Spencer. He wants to thank her for donating a kidney to Katie. He is so impressed by the generous gift of life that he just had to express his gratitude in person.

This seems to suggest that Wyatt is seeing Flo in a more positive light. Some fans speculate that it could lead to Wyatt and Flo rekindling their romance. It is possible, but there is one obstacle — Wyatt is engaged to another woman.

Besides Flo being redeemed, there might be another factor in Wyatt changing his mind. It is his mother, Quinn Forrester (Rena Sofer). She has made it very clear that she doesn’t approve of Sally Spectra. After hearing about their engagement, Quinn lay into her son and strongly suggested he give Flo another chance.

After hearing about Flo’s organ donation, this might push Quinn to talk to her son again. She will highlight all of the Flo pros. At the same time, she will make sure Wyatt remembers all of Sally’s mistakes.

The Bold and the Beautiful spoilers suggest that once Wyatt proposed, Sally become overly confident in the relationship. Some fans speculate that the romance is doomed for one reason: the engagement was too quick and sudden.

Take the quickie courtship into consideration, then add Quinn’s conversation and Flo’s noble deed. When all of these are combined, it could cause Wyatt to be conflicted. Has he made the right decision by proposing to Sally? Or does his heart really belong to Flo?