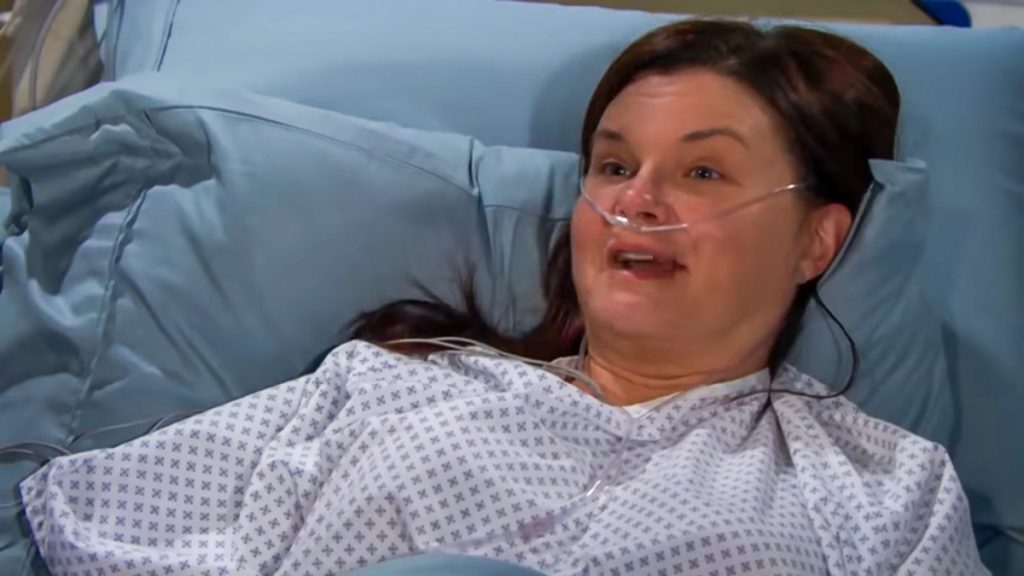 The Bold and the Beautiful spoilers confirm Katie Logan (Heather Tom) and her family discover who donated the kidney. Even though this does redeem Flo Fulton (Katrina Bowden), that isn’t the reason she went through the surgery. It was less about the Logans and more about Flo balancing the scales in her own mind.

Bold & The Beautiful Spoilers – Giving the Gift of Life

When news of Katie’s health crisis reached family members, everyone rallied around the character. Well, everyone except Shauna Fulton (Denise Richards) and her daughter, Flo. Both women are outcasts in the family, shunned due the “PhoeBeth” scandal.

However, when no blood relatives were a match, Flo went to get tested. The one person hated by the Logan family ended up saving Katie’s life. 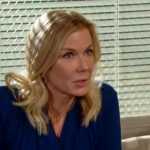 B&B spoilers reveal that while Katie still thinks about the awful things Flo did, she is also grateful to be alive. If it had not been for her kidney donation, Katie could have died. At the end of the day, she decides to forgive Flo and move forward.

The Bold and the Beautiful spoilers suggest that the kidney donation was a selfless act. Even though Shauna knew this could help redeem the young woman, Flo did it with no hidden agenda. The only reason for her going through the procedure was to save her aunt’s life.

For one, Flo wanted to remain anonymous. Due to the bad blood, she didn’t want to risk Katie rejecting the kidney because of who it came from. She also didn’t want anyone accusing her of doing it for the wrong reasons.

B&B spoilers tease that Flo hoped one day she could get forgiveness, she was more weighed down by her own guilt. She understood the damage and agony that was caused by her actions. She was moving through the motions and went through her daily routines. However, the sorrowful look in her eyes made it clear she hadn’t forgiven herself.

It seems possible that while the kidney donation was a noble deed, it might have served another purpose. Subconsciously, perhaps Flo was trying to balance the scales. To do something good in an attempt to forgive herself.

The Bold and the Beautiful Spoilers: Flo And Wyatt Share Tender Moments Before Making…