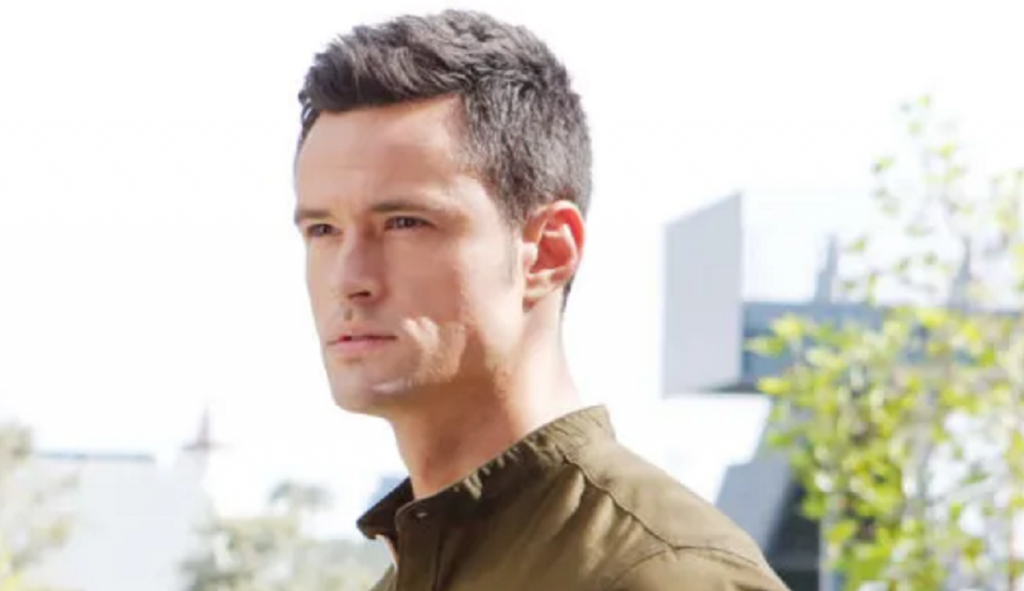 The Bold and the Beautiful (B&B)  spoilers tease that Thomas Forrester’s (Matthew Atkinson) plans to restore his place in Los Angeles, California, are developing. Following the mega reveal and his epic fall (or push-off) at the cliff house, Thomas seeks to restore personal trust and return to his career at Forrester Creations.

Moving forward, B&B likely won’t call from the same playbook. New schemes are likely to emerge, though Thomas is sharp enough to realize that he can’t fall back into old habits. Possibly, he’ll also try to be a better father to Douglas Forrester (Henry Joseph Samiri), son to his parents, and brother to Steffy Forrester (Jacqueline MacInnes Wood) as well.

Hope Forrester (Annika Noelle) remains the perceived love of Thomas’ life. What he needs is to find another woman. Circumstances dictate that he’ll try to do just that. If Thomas is able to make a legitimate romantic connection, he’ll be able to release the past. That is necessary for him to make personal progress.

Secondly, business matters aren’t really a concern. Thomas has the ability to not worry about his job, as his father created space for him at the family company and seems set to welcome him back.

Ridge believes that Brooke Logan Forrester (Katherine Kelly Lang), Steffy, and everyone else should be willing to give Thomas another chance. But Ridge doesn’t grasp that they’ve done that multiple times before. So people are rightfully leery of being betrayed yet again.

Bill Spencer (Don Diamont) is serious about keeping his eye on Thomas Forrester. Beyond being the son of his nemesis, Ridge, Bill is infuriated that Thomas is believed to be connected to Emma’s death and isn’t facing jail time.

Justin Barber (Aaron Spears) and his family are devastated by Emma’s loss. Purely on that basis, Bill will attempt to create consequences for Thomas.

Caroline Spencer’s (Linsey Godfrey) death wasn’t believed to be suspicious and hasn’t been reopened by B&B’s writing staff. But a re-imagining of that plotline is possible at any time, with Thomas’ actions then coming into renewed focus.

Brooke told Ridge that she would seek a restraining order against Thomas to keep him away from Douglas. Ridge was incensed that his wife would cross family lines to do that. But no one blames Brooke’s protective instincts from kicking in, or actually being pursued, in this specific instance.

Douglas proved to be the unlikely character who sparked the Phoebe-is-Beth climax, following many lead-in months. His brave persistence not only served to end ‘Lope’s’ misery but also to cause Thomas to finally break his self-imposed trance.

#BoldandBeautiful Comings And Goings: A Fan Favorite Returns, Plus Vincent's Back In Town @celebratesoaps https://t.co/86q4pR9KAZ

Thomas is claiming that he wants to do right by Douglas but needs help in being a single parent. Here’s hoping Thomas is sincere in that and all other positive goals. If so, a feel-good redemption story would surprise viewers this fall.