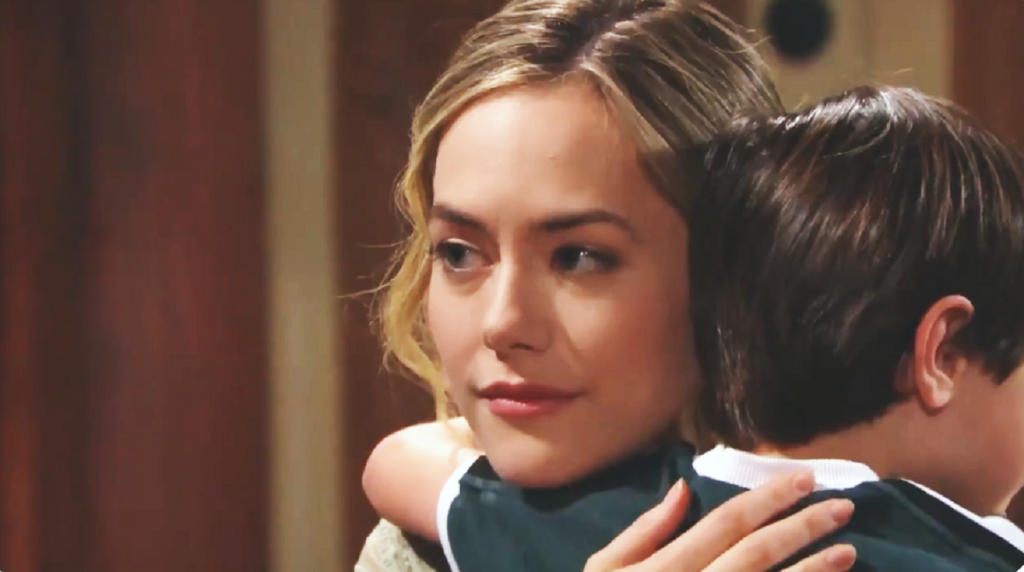 The Bold and the Beautiful spoilers indicate that Hope Logan (Annika Noelle) will neglect her daughter Beth when she becomes obsessed with gaining custody of Douglas Forrester (Henry Joseph Samiri).

When Hope learned her daughter was alive, she was thrilled to be reunited with Beth. For months, Hope and Liam Spencer (Scott Clifton) grieved the loss of their baby. Upon being reunited with their daughter, Hope began planning her future with Liam and Beth. There’s also one person she wants to be part of the family and that’s her stepson Douglas.

Hope was briefly married to Douglas’ father Thomas Forrester (Matthew Atkinson). However, after learning that Thomas kept the truth about Beth a secret she ended their marriage. Even though her and Thomas are over as a couple, Hope still cares about Douglas. 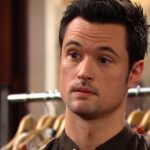 Hope and her mother Brooke Logan (Katherine Kelly Lang) believe Thomas is dangerous and he’s a threat to Douglas. Hope loves Douglas and feels that she’d be a better parent to him. She is trying to convince Thomas to share custody of Douglas, however Thomas refuses. But this hasn’t stopped Hope from giving up on her plan.

Hope not spending Halloween with Liam and Beth, and instead concentrating on Douglas and Thomas has led to questions about her parenting skills. Hope missed out on a lot of special moments with Beth, and as a mother she’d want to spend more time with her daughter. She’d want to experience Beth’s first Halloween celebration and seeing her daughter dressed in a costume.

Bold And The Beautiful Spoilers – Will Hope Logan Lose Liam Spencer Over This?

Yet, it seems like Hope’s main priority is with Douglas. The custody battle over the boy is going to affect her relationship with Liam and Beth. With Hope more focused on Douglas than Beth, Liam will have to step in at some point.

Moving forward Hope will have a decision to make; either fight for Douglas or risk losing Liam and Beth.