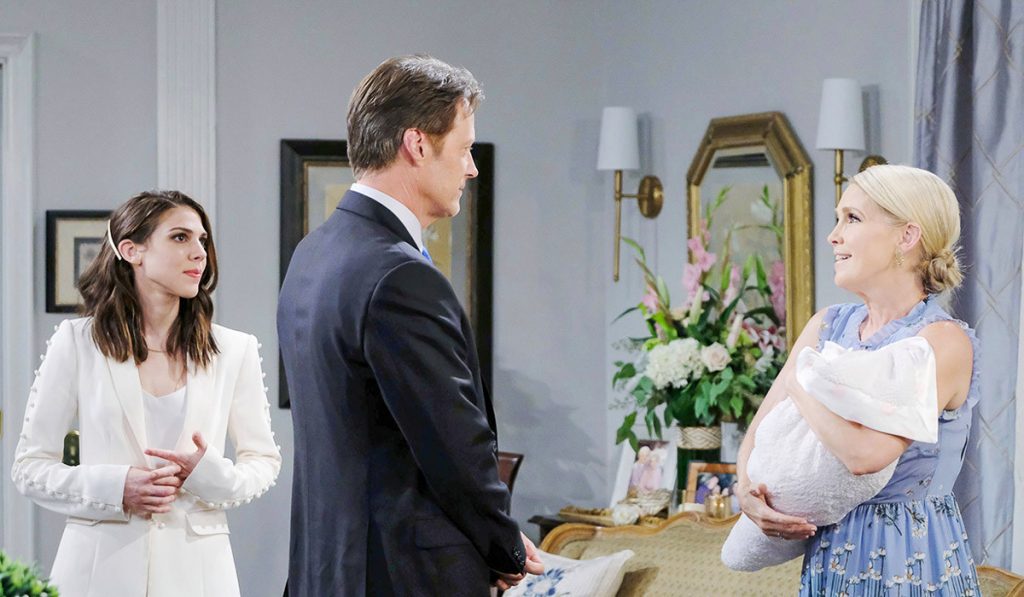 Days of Our Lives spoilers reveal that Jack Deveraux (Matthew Ashford) is trying to make amends. This includes to his daughter, Abigail DiMera (Kate Mansi), who is currently living in Paris. Abby forgives her father for his actions, but there she still remains emotionally distant.

DOOL spoilers tease that a lot of damage was done while Jack had amnesia. It wasn’t just him not remembering his loved ones. He was under Eve Donovan Deveraux’s (Kassie DePaiva) influence. The troublemaker was partly responsible for Jack’s behavior.

Now that the fan-favorite character has regained his memories, he is trying to make things right. 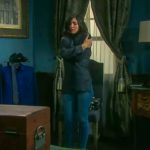 Jack started out by apologizing to his family and friends, one-by-one. He even begged Abe Carver (James Reynolds) to take back the position of mayor. This week, Jack will propose to Jennifer Horton (Melissa Reeves), making their relationship official once again.

Next on the list is asking his daughter, Abigail for forgiveness. The young woman is in Paris with her husband, Chad DiMera (Billy Flynn) and their children. While Abigail did accept Jack’s apology, she still seems emotionally distant.

Days of Our Lives spoilers indicate that Abigail is dealing with some turmoil overseas. As seen on the digital web series Chad & Abby in Paris, a woman named Juliette (Rachele Schank) is after Chad. She has an obsession with him and is also scheming to rip apart “Chabby.”

Abigail found out about Juliette’s latest attempt to take Chad to bed. She ended up going to Chad’s work to confront the French temptress. She threatened the brunette, then added that she has killed before and got away with it, suggesting she could do it again.

Jennifer is worried about her daughter, which is what led Jack to reach out in the first place. Even though he tried to figure out how to help Abigail, she wouldn’t divulge too many details. All should would say is that she was having trouble with a woman.

It seems that despite Jack’s memory miracle and his apology, Abigail is still unsure whether to trust him. He hurt the young woman and now, Jack is feeling that pain.

However, there might be hope for the father/daughter relationship. Matthew Ashford told CBS Soaps in Depth that Jack could play hero during the upcoming major catastrophe. He hinted that Jack’s actions could turn him into the hero that Abigail remembers and loves.