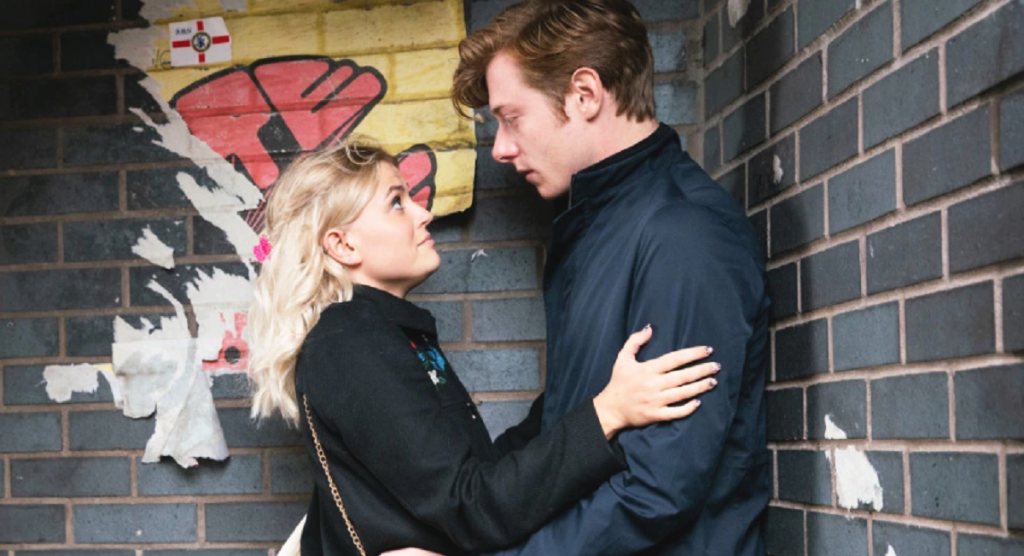 It was only a matter of time before this was going to happen. Coronation Street spoilers indicate that Sinead Tinker (Katie McGlynn) will find out soon enough that her husband Daniel Osbourne (Rob Mallard) has been cheating behind her back and while she is on her death bed, no less.

As a matter of fact, Sinead will find out the ugly truth about him and Bethany Platt (Lucy Fallon) and it will be devastating for her, to say the least. Here’s what you need to know.

As many Coronation Street fans know, Daniel has been spending a lot of time with Bethany lately even though Sinead only has a few short weeks to live. At first, Daniel just needed a shoulder to cry on but it didn’t take very long for him to realize that has a connection with Bethany. Plus, there’s also an attraction between them that he can’t deny. 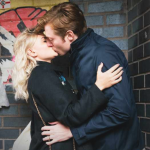 But that’s not the only problem that Daniel has to deal with. Coronation Street spoilers tease that Kirk Sutherland (Andrew Whyment), Beth Tinker (Lisa George) and Craig Tinker (Colson Smith) will also throw an early Christmas get together just so Sinead can have one last festive holiday before she dies.

However, Daniel doesn’t think it’s such a good idea and gets quite overprotective of Sinead, despite his own actions behind her back.

It’s not until Daniel heads over to Bethany once again that his troubles begin. That’s because Ken Barlow (William Roache) will overhear Daniel talk to Bethany about his troubles and his emotions and he will sense that there might be something going on between the two of them.

He orders Daniel to go home to Sinead, however, he sees Bethany in tears, as she is left embarrassed over what had just happened.

Happy Saturday. Grab a cuppa, sit back and WATCH our exclusive Preview Clips of what will be a heartbreaking and turbulent week on the Street.

So will it be up to Ken to tell Sinead exactly what Daniel has been doing behind her back? Needless to say, the truth will come out one way or another!

Of course, fans will have to tune in to Coronation Street on the ITV network to find out what will happen next!