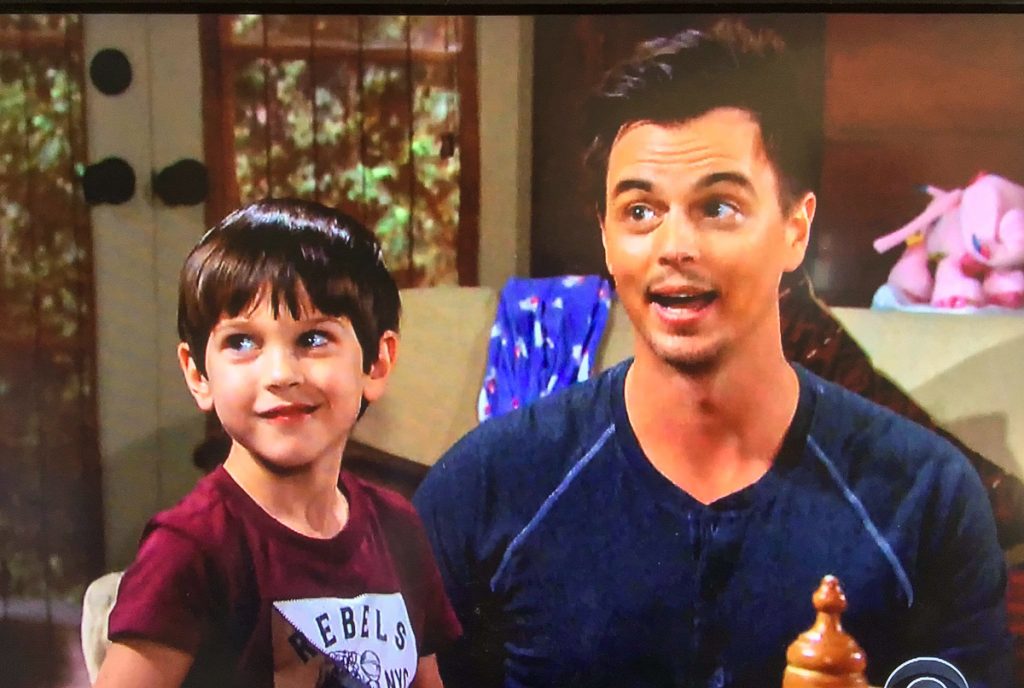 The Bold and the Beautiful spoilers indicate that the upcoming custody battle over Douglas Forrester (Henry Joseph Samiri) will lead to the end of Brooke Logan (Katherine Kelly Lang) and Ridge Forrester’s (Thorsten Kaye) marriage.

Thomas Forrester (Matthew Atkinson) has done some bad things this past year. Not only did he keep the truth about baby Beth from Hope Logan (Annika Noelle), but he also may have been involved in the death of Emma Barber (Nia Sioux).

His misdeeds have Hope worried about the safety of Douglas. Hope has formed a special bond with the boy and a motherly figure to him. She feels that it’s in his best interest that he stays with her. 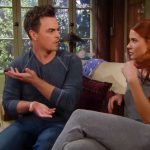 While Hope and Thomas prepare to do battle in the courtroom, another battle is brewing at home.

Brooke and Ridge’s marriage has been on rocky ground lately due to Thomas. Ridge refuses to turn his back on his son and believes Thomas has what it takes to redeem himself. Brooke doesn’t share Ridge’s belief and feels that Thomas is a danger to everyone, including his son. Brooke has been pushing for Hope to fight for Douglas, and her actions may cost her Ridge.

Ridge is supporting Thomas and believes that Douglas should stay with his father. He’s prepared to defend Thomas against Hope and Liam Spencer (Scott Clifton). Yet, Ridge is going to be in for a shock when he learns that Brooke is behind Hope’s petition for custody.

Ridge has warned Brooke not to come between Thomas and Douglas, but she’s gone against his wishes. He’ll feel that this is a huge betrayal from her and this could finally be the last straw when it comes to their relationship.

Ridge has often had to choose between Brooke and his children. Even though he loves Brooke, his children will always come first. Brooke’s actions are threatening to tear his son and grandson apart. The last thing he wants to see is a child torn away from his parent, and if Thomas loses Douglas he’s going to be devastated.

While Brooke believe she’s doing the right thing and has Douglas’ interest at heart, Ridge won’t see it that way. He’ll feel that this is Brooke’s way of getting back at Thomas. No matter how much Brooke tries to defend her actions, but the damage to her marriage is already done.

Do you think the custody battle will end Brooke and Ridge’s marriage?