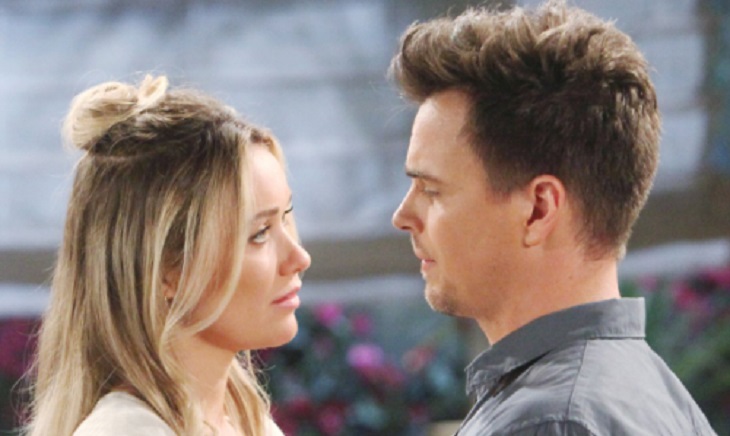 The Bold and the Beautiful spoilers indicate that Flo Fulton (Katrina Bowden) is feeling torn these days. That’s because she desperately wants to tell Hope Logan (Annika Noelle) the truth about what happened the day she found out that her baby died. However, she has both Zoe Buckingham (Kiara Barnes) and her mother Shauna Fulton (Denise Richards) that telling the truth might set her free, but it might also land her behind bars. Here’s what you need to know.

Flo and Hope have grown so close that Hope has even offered her a new job at Forrester Creations. Now that Flo is a part of the Logan family, all of these new and exciting opportunities have changed her life for the better. Of course, her mother Shauna is very happy for her. She thinks Flo will benefit from her new position in the family.

Bold And The Beautiful Spoilers – Is It Too Late For Flo To Come Clean?

But on the other hand, Zoe thinks that this has become a very dangerous situation. The moment the Logan family find out that Baby Phoebe is actually Hope’s biological child, everything will come crashing down on Flo. And that’s why she’s at a crossroads right now. Does she tell the truth? Or does she keep pretending like she doesn’t know anything? It’s a situation that has been keeping Flo up in the middle of the night. 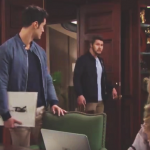 Actress Katrina Bowden, who plays Flo on the small screen says, “I think Flo really wants to tell Hope but she’s also really, really scared. Every time she sees Hope, it’s this battle that she has with herself.”

Bold And The Beautiful Spoilers – Will Hope Forgive Her?

But then again, Flo’s connection to Hope might be the one thing that will bail her out of this situation. After all, Hope keeps on telling her that she feels as though fate has brought them together. Even before Flo found out that she was a Logan, Hope wanted to get to know her as much as possible. Of course, fans will have to tune in to find out what will happen next! The Bold and the Beautiful airs weekdays on the CBS network. Check your local listings for times.

Wicked games could backfire this week on #BoldandBeautiful! 💥 Don’t miss it. pic.twitter.com/CRIQ7ukcmv