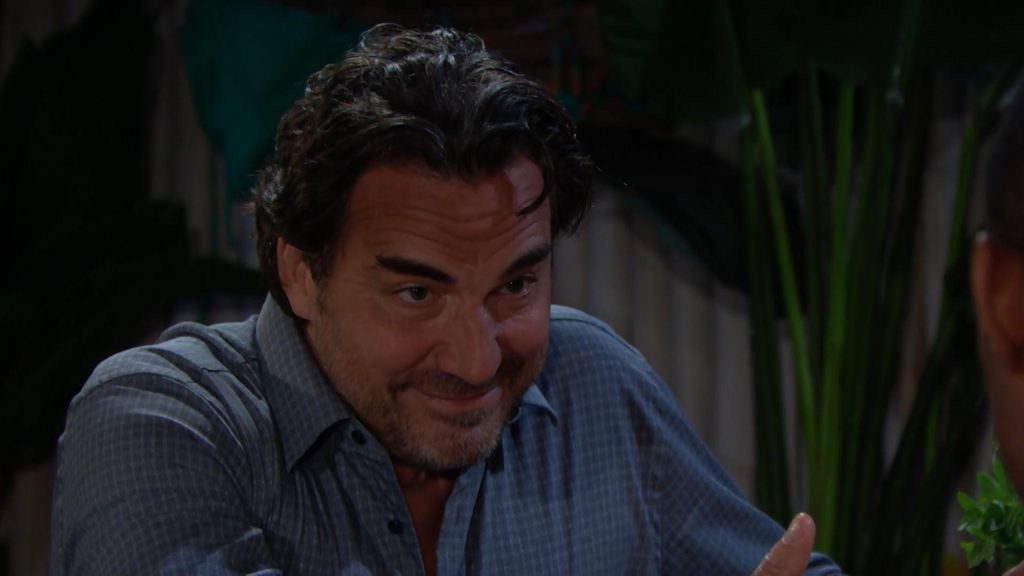 The Bold and the Beautiful spoilers indicate that the bond between siblings Steffy Forrester (Jacqueline MacInnes Wood) and Thomas Forrester (Matthew Atkinson) will soon be broken.

Steffy and Thomas used to be close, but the recent turn of events has shattered their bond and things may get worse for the siblings.

When Steffy learned Thomas knew the truth that baby Phoebe was really Beth, she was furious. She was devastated when she had to give up the baby, but her anger increased knowing Thomas kept the truth from her. Thomas not only hurt Hope Logan (Annika Noelle) and Liam Spencer (Scott Clifton) by keeping the secret hidden, but he also hurt his sister.

Thomas tried to apologize and explain his actions, but Steffy wouldn’t listen to him. She doesn’t want anything to do with him, but little does she know that Thomas is going to cause bigger issues for her.

Upcoming spoilers for the fall indicate that everyone is moving on from the baby switch fallout. Thomas goes back to work at Forrester Creations, where his goal is to get to the top of the company. Yet, Steffy is going to put a stop to that.

Steffy is currently the CEO of Forrester Creations and she makes all the decisions. She isn’t going to be happy with Thomas working there and try to remove him from the company. However, Thomas isn’t going down without a fight.

In the past, Thomas has fought to become CEO of Forrester Creations, but a majority of the time his attempts were thwarted by Rick Forrester (Jacob Young). No matter how hard Thomas worked, nobody recognized his achievements at the company.

Ridge has some explaining to do! He wakes up dazed and confused in Shauna's bed. But will he tell Brooke? Find out in the link below. 🔽🔽🔽🔽#BoldandBeautiful#BBhttps://t.co/FTQc4aV7Xt

Thomas is ready for a second chance and he’s getting one thanks to his father Ridge Forrester (Thorsten Kaye).

Ridge believes in his son and is helping Thomas get his life back together. But will Ridge support his son’s plan to oust Steffy as CEO?

With Steffy and Thomas at odds, Ridge is going to be stuck in the middle. He loves both of his children and knows they’ve been through a lot in the past year. But now he may have to make a decision on who he supports: his son or his daughter?

Be sure to tune into SOS The Bold and the Beautiful (B&B) on Monday, September 16, 2019 to catch up on all these exciting stories and so much more. Check Soap Opera Spy often for updates, news, rumors and spoilers!