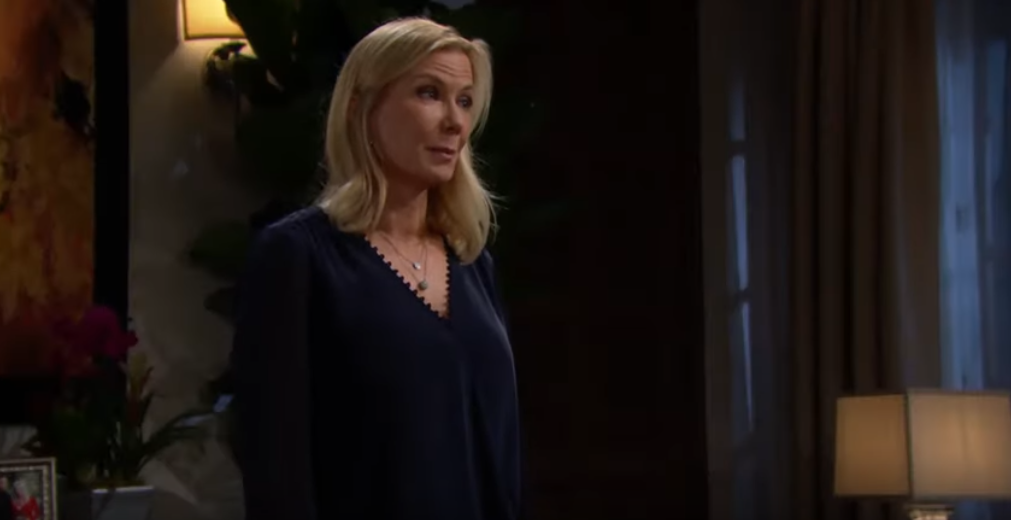 The Bold and the Beautiful (B&B) star Katherine Kelly Lang (Brooke Logan) might have started off competing in cycling races, but now she’s hosting them! Just this past summer she held the second annual Katherine Kelly Lang Granfondo in Puglia, Italy, which just happens to be the same region that Hope and Liam got married at several years ago. Here’s what you need to know.

Speaking to Soaps in Depth in a new interview, the beautiful blonde actress said, “Last year was our first year, and we had maybe 500 people at the race. This year we had 800 people who signed up, so it’s continuing to grow. It really is a great destination race because it’s such a beautiful part of the country to ride in.” 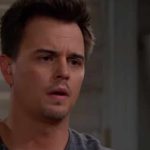 Even though Katherine cycled a small portion of the course with the participants, she said that her main duty was to cheer them on. And that’s exactly what she did. Katherine added, “I wanted to be at the finish line to congratulate everyone as they came in.”

With that said, it’s so great to see Katherine Kelly Lang doing something that gives her so much joy and passion in her life. Now, as far as her character on The Bold and the Beautiful is concerned, we have a feeling that there is a lot of drama in store for her.

The Bold and The Beautiful Spoilers: Flo Livid, Learns Her Mother Has Feelings For Ridge @celebratesoaps #bb #boldandbeautifulhttps://t.co/OK2kflfsEP

Bold and the Beautiful News – Will Broke Logan And Ridge Forrester And The Year In Divorce?

The Bold and the Beautiful spoilers tease that there’s plenty of trouble ahead for Brooke and Logan. That’s because Ridge does not appreciate the fact that Brooke wants his son Thomas Forrester’s (Matthew Atkinson) head on a platter for nearly destroying Hope Logan’s (Annika Noelle) life. If that weren’t enough, Brooke is about to find out that Ridge also got rather up close and personal with Shauna Fulton (Denise Richards) in a one night stand that he would rather forget.

So does this mean that the couple is headed towards a divorce? All signs point to yes. But then again, anything can still happen at anytime!