The Bold and the Beautiful Spoilers: Bill and Katie’s Romance Going Too Well? Soapy Signs That Major Drama is Lurking Around the Corner 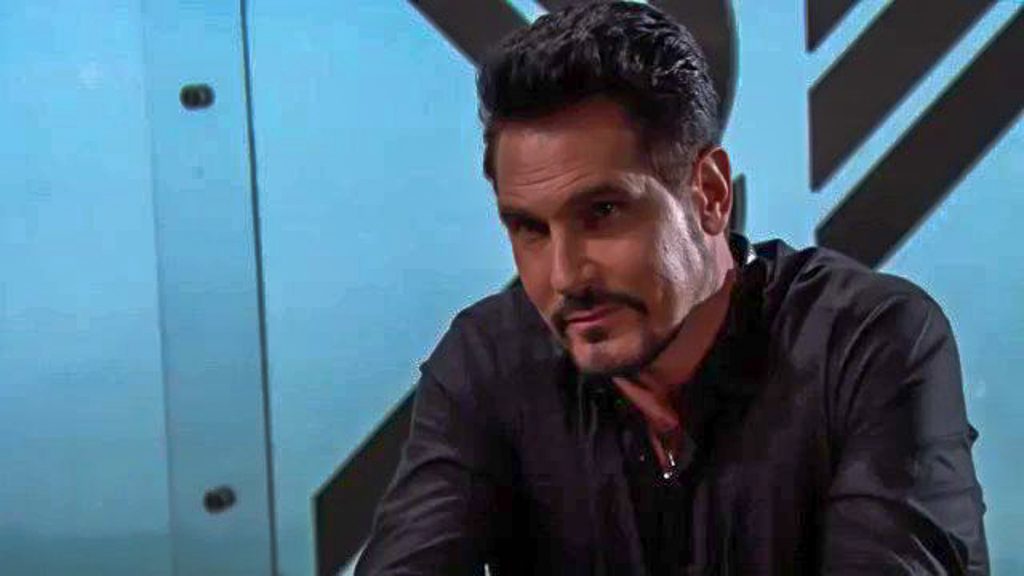 The Bold and the Beautiful spoilers reveal Bill Spencer (Don Diamont) and Katie Logan’s (Heather Tom) relationship is going great. Bill made it a point to mention it when talking with his two sons at Spencer Publications. However, is that a soap signal that the romance is about to hit a rough patch?

B&B spoilers indicate that Katie is recovering well from her health crisis. She was hospitalized and nearly died due to kidney failure. In a redemption twist, Flo Fulton (Katrina Bowden) was the person who donated a kidney to the ailing character.

Recently, Katie spoke to her sisters about her life. She is thankful to be alive and credits Flo with saving her life. She appreciates being given another chance to live life to the fullest.

Bill also discussed his relationship when talking about love with Liam Spencer (Scott Clifton) and Wyatt Spencer (Darin Brooks). He commented on how wonderful things with Katie were going and everything in his life seemed to be perfect.

As all soap fans know, romances have their ups and downs. Without some sort of conflict or drama, there is no story to tell. Could Bill and Katie talking about how great their lives are be a clue that there is drama just around the corner?

It seems that Bill and Katie might be the next couple to hit some tough times. Things are going too well, at least for a soap romance. They might be overdue for a new storyline, but what could it be?

With Ridge Forrester (Thorsten Kaye) and Brooke Logan Forrester (Katherine Kelly Lang) signing divorce papers, fans speculate they will turn to others for comfort. Ridge has Shauna Fulton (Denise Richards), but what about Brooke?

She has already received some reassurance from Eric Forrester (John McCook). However, fans are speculating that the heartbroken blonde might end up getting a little too much comfort from a familiar face. The theory is that Brooke might turn to her sister’s husband, Bill Spencer. It wouldn’t be the first time, but would she really go after him again?

Of course, the drama with Bill and Katie doesn’t have to involve another woman. It could be them taking sides in other character’s conflicts. Perhaps the drama will stem from family issues, such as with their son. There are a ton of possibilities of what could cause trouble between the couple. Fans will have to keep watching the CBS soap opera to see how this storyline develops.

Be sure to tune in to catch up on everything happening with B&B right now. Come back here often for The Bold and the Beautiful spoilers news, updates and rumors!

Days Of Our Lives Spoilers: Ben and Will Have To Trust Each Other to Survive – Bizarre Friendship Forms