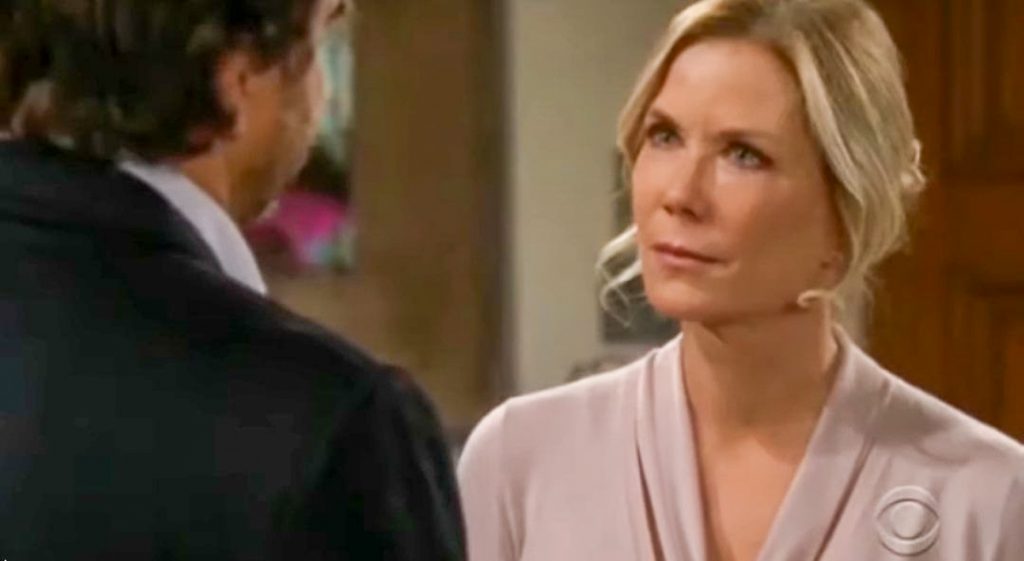 The Bold and the Beautiful spoilers reveal a major character will die in the next few weeks. It is November sweeps and that means intense storylines and shocking plot twists. Fans already know that things are getting heated between Thomas Forrester (Matthew Atkinson) and the Logan women. Could one of them commit murder in order to save a member of their own family?

B&B spoilers tease that Hope Logan’s (Annika Noelle) custody plan could put her in danger. She ends up trying to manipulate a manipulator and things could get out of control. Despite Ridge Forrester’s (Thorsten Kaye) warning, Hope will continue trying to get custody of Douglas Forrester (Henry Joseph Samiri).

The Bold and the Beautiful spoilers reveal that Thomas told Hope he would take her request under consideration. She thinks it means he is going to sign the papers to give away his child. However, he might have something else planned.

It is suggested that he will agree to sign the paperwork under one condition. He wants something from Hope first.

Bold & The Beautiful Spoilers – One Character in Danger

It is stated that Hope’s game will put her in danger. Thomas is done playing games and doesn’t like to have his feelings manipulated. He doesn’t appreciate anyone, including a Logan, messing with his mind. However, that is exactly what has happened. Hope could find herself nearly losing her life because of her tactics in order to get what she wants, which is Thomas’ son.

Fans are speculating that the major character to die might be Thomas. What are the chances that Hope’s dangerous situation leads someone to come rescue her? Could that woman be Brooke Logan Forrester (Katherine Kelly Lang)? She nearly killed Thomas once before, what would stop her from doing it again in order to protect her daughter?

What do you think of the theory that Brooke kills Thomas in order to save Hope’s life? Do you think that the troubled father is the major character to die?