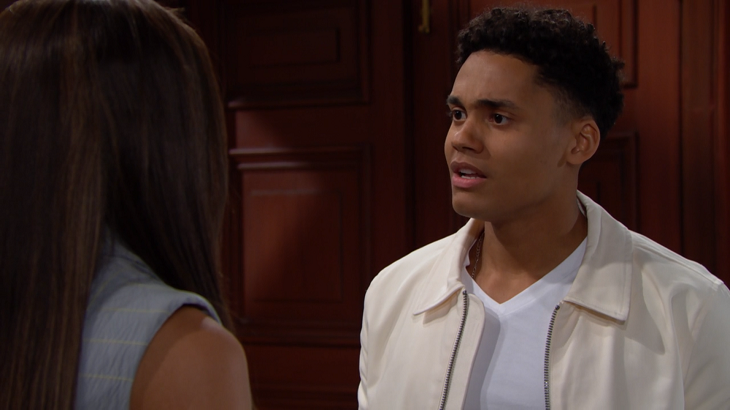 It begins at the Forrester Creations main office, where Hope thanks Carter Walton (Lawrence Saint-Victor) for helping her out with her annulment papers. Even though Carter doesn’t want to get involved, he questions Hope. He asks her why she’s getting an annulment if she still loves her husband.

Hope explains that her marriage died the same night that Beth died during that one fatal day on Catalina Island. Thomas Forrester (Matthew Atkinson) then enters the room. He tells Carter that he is making things harder on Hope by questioning her decision. He then asks Carter when Liam will get the papers. Hope once again explains her reasons for wanting to end things even though she admits that this decision hurts. Thomas pushes Hope not to waste any more time.

At the Forrester design office, Flo Fulton (Katrina Bowden) finds out that Xander knows all about their secret. Zoe is shocked to the core and doesn’t know what to do next. Flo is panicking as well. After Flo leaves, Xander appears. He then goes over the entire ordeal and says that keeping a secret like this is wrong.

The Bold And The Beautiful Spoilers Thursday, June 6: Brooke Pleads With Hope- Liam Calls Thomas Out

Xander also says that he’s not going to keep quiet himself and pushes Zoe to do the right thing. Zoe then starts to cry and says she’s worried that her father might end up in jail. Flo comes back and Xander tells her that while he knows this secret is eating her alive, she needs to do the right thing. Hope and Liam are divorcing over this lie. Xander calls it cruel.

At the cliff house, Liam and Wyatt are watching Phoebe. Wyatt admits that he’s concerned for his brother and tells him that he has every right to fight for his marriage. Liam says that seeing his wife in pain has been hard for him. Later on, Carter arrives and gives Liam his annulment papers. After he leaves, Liam has flashbacks of his better days with Hope. 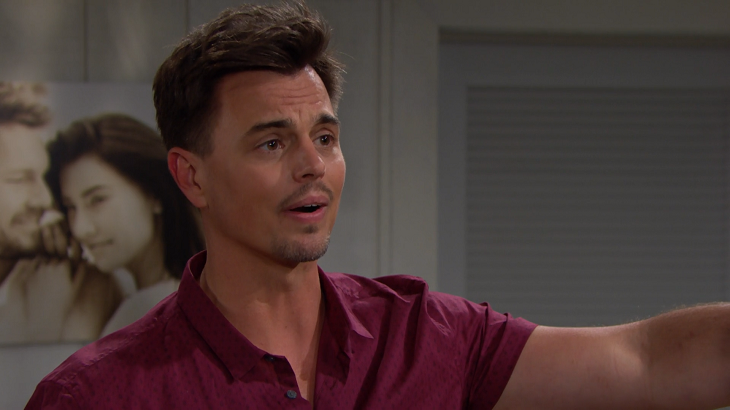 Carter then returns to Forrester and updates Hope. Hope then questions herself. Thomas says that she’s a wonderful person for putting the kids first. In the design office, Flo admits to Xander that she tried to tell Hope the truth several times now. Flo is worried that the Logan family will never forgive this if she tells Hope that her baby is alive.

The Bold and the Beautiful airs weekdays on the CBS network. Check your local listings for times. In the meantime, drop us a line with your thoughts in our comments section below. Soap Opera Spy is a leading source for everything linked to The Bold and the Beautiful. Check back regularly for B&B spoilers and news! As always, more detailed Spoilers and Breaking news will appear here on Soap Opera Spy.