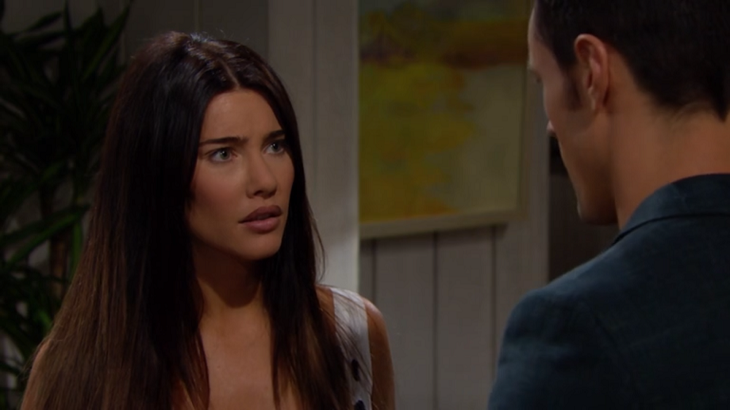 The Bold and the Beautiful (B&B) recap for Tuesday, June 11 finds Zoe Buckingham (Kiara Barnes) panicking about her future. Also, Liam Spencer (Scott Clifton) makes a huge move now that he and Hope Logan (Annika Noelle) are no longer together. Also, Thomas Forrester (Matthew Atkinson) is putting matters into his own hands.

It begins at the cliff house, where Liam is spending time with Steffy Forrester (Jacqueline MacInnes Wood) and their two daughters. He admits that he loves being with the girls and is enjoying his role as a father. Steffy then suggests that he should move into the guest room. That way he could be closer to the girls. Liam ponders the idea and says out loud that this is what Hope would have wanted.

B&B Spoilers– Thomas Is Furious About The Baby Secret

Back at the Forrester mansion, Thomas rips into Flo Fulton (Katrina Bowden) for keeping such a horrible secret to herself for so many months now. He calls her a monster and doesn’t hold back about his feelings. Flo admits that this was all Dr. Buckingham’s idea and that she felt as though she couldn’t get out of it once she was sucked in his plan. However, she does try to defend herself and says that the guilt has been eating her alive for the longest time now. 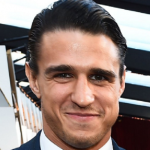 But now that the truth is out, Flo is in panic mode. She’s worried that she might end up behind bars for her role in this. Flo tries to talk Thomas down and adds that if Hope knows that Beth is alive, there’s a chance that she might end up going back to Liam. This, of course, is not what Thomas wants to see right now.

Zoe and Xander Avant (Adain Bradley) are also arguing about what to do next. Xander says that is Zoe and Flo continue to keep this secret to themselves, then he will have no option but to tell Hope, Liam, and Steffy the truth about Baby Beth. Zoe cries and says that her life will be over as she knows it. Xander says that she will simply have to deal with the consequences.

Back at the Forrester mansion, Xander finds out that he’s not the only person who knows that Baby Beth is alive. He finds out that Thomas knows the truth as well. Xander takes a step back, as he says that if the truth comes out, everyone’s lives will turn upside down.