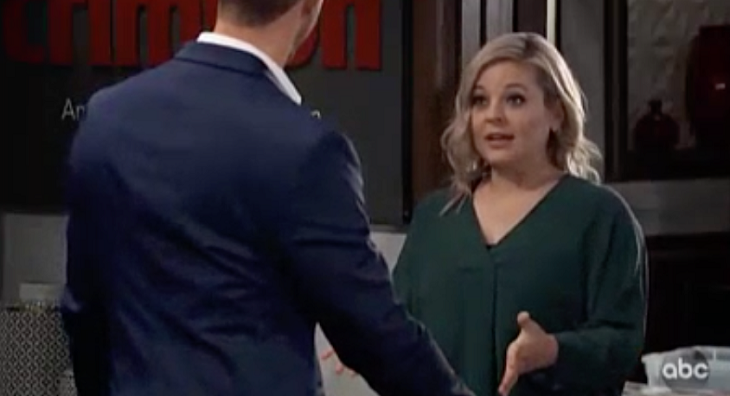 Welcome to your Tuesday, June 11 General Hospital recap! We begin our day at the Corinthos mansion, where Jason Morgan (Steve Burton) is furious that Shiloh Archer (Coby Ryan McLaughlin) has been released. Sonny Corinthos (Maurice Bernard) stops him and tells him not to do anything crazy. Jason brings up how the whole scenario reminds him of when Franco Baldwin (Roger Howarth) violated Sam.

At Charlie’s Pub, Shiloh Archer (Coby Ryan McLaughlin) is looking at adoption paperwork and asks the waitress to bring him coffee.

At the Crimson office, Maxie Jones (Kirsten Storms) is moving a box when Peter August (Wes Ramsey) appears. She says that they will be doing a shoot for the magazine about Hookah. Peter asks Maxie if she can come to Berkley to see Robin Scorpio.

At Port Charles elementary, Willow Tait (Katelyn MacMullen) welcome Harrison Chase (Josh Swickard) into her classroom. She explains that the school year has ended and she’s begun to look at other schools to work for. Chase tells Willow that the charges have been dropped and he’s been released. 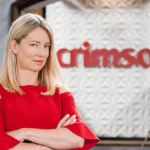 General Hospital spoilers tease that Willow doesn’t understand how this has happened but realizes that her mother Harmony is behind this. She tells him that Harmony threatened her and wants to find the baby. Chase wonders if Harmony has always been bad – she says her dad tried to help them both. Chase learns her dad used to be a disciple of Dawn of Day. Willow explains that her mom was the first one to join “The Trust.”

At General Hospital, Alexis Davis (Nancy Lee Grahn) explains to Dr. Byrne (Joe Flanigan) about the Willow and Shiloh situation. She reveals that her client Lucas Jones (Ryan Carnes) is the baby’s father, but also her ex Julian Jerome’s (William DeVry) son. Alexis defends Julian and says he is on the straight and narrow path now. 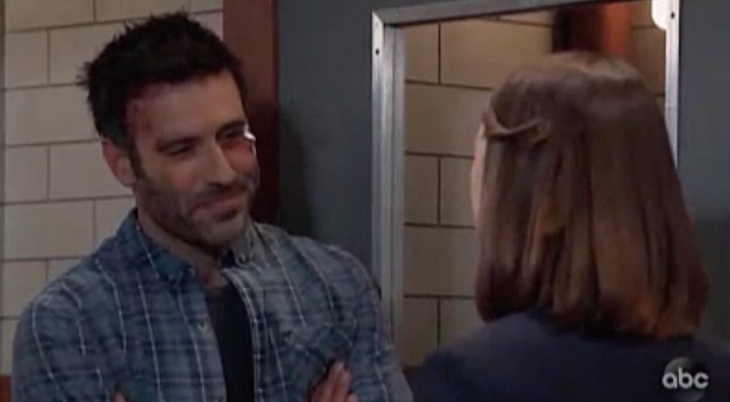 Alexis brings up the pledge and says she will not make Kristina bring it up. Alexis asks what Dr. Byrne would do in the same situation and he gets very defensive.

At Charlie’s pub, Sam McCall (Kelly Monaco) gets a phone call from Jason explaining that Shiloh is free. She enters the pub and sees Shiloh sitting at a table. Shiloh walks right up to Sam and says “I’m sorry.” Shiloh denies that he drugged her and says that Harmony is the one that did it. Sam tells Shiloh that she lied to him easily and he’s a con man. She knows that he came back to Port Charles to get revenge.

Jason shows up and says to Shiloh “Your next move could be your last.” Shiloh tells them that he needs to find his baby that he just learned about. 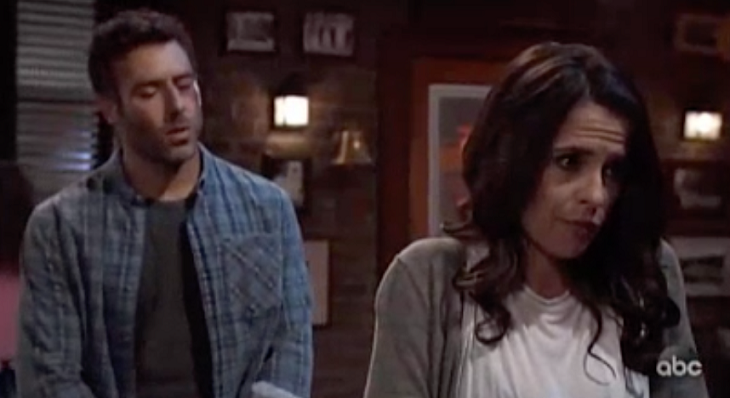 At the Corinthos mansion, Kristina Davis (Lexi Ainsworth) shows up in a panic and tells her dad that Shiloh is free. Kristina says that she needs to own what she did, but Shiloh cannot be killed. Sonny says he believes in her and he will keep her safe always. Sonny says a dad’s job is to keep their child safe.

At the Crimson office, Peter and Maxie discuss finding time to spend together. Maxie wonders if he has heard from Dante or his mother Anna Devane (Finola Hughes). Maxie says she worried that Dante may never come back and shes worried for Lulu.

Willow says her dad passed away before they could reconcile. Her mother became jealous of the relationship between her and Shiloh. 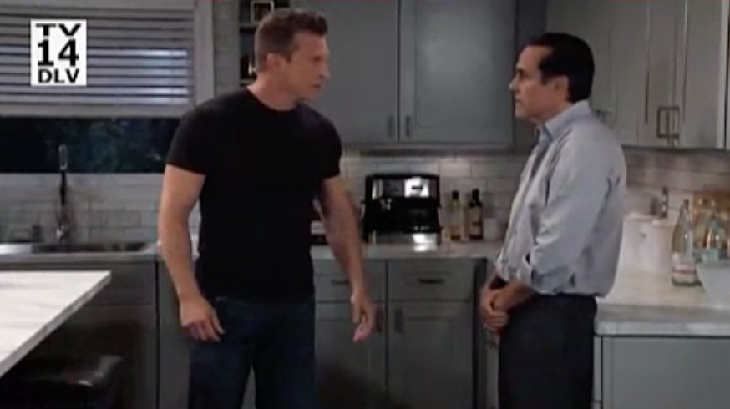 At the records office, Shiloh is sweet-talking a nurse who says she’s familiar with his works. Maxie and Peter recognize they care for the same things, including each other, as they start to kiss.

Sonny calls Jason and tells him he needs to put his “project on hold.” (aka murdering him) Sam looks at Jason and says they will find a way to get rid of him …….flash to preview…