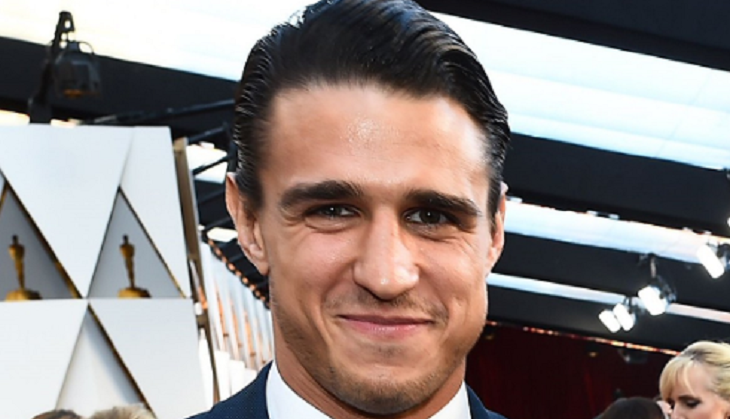 It appears as though Thomas Forrester (Matthew Atkinson) is about to get some much-needed help from a good friend in the coming weeks. That’s because new The Bold and the Beautiful comings and goings indicate that actor Joe LoCicero will be making his way to Los Angeles soon as Thomas’ “nefarious colleague” Vincent Walker. That just sounds like trouble, doesn’t it? Here’s what you need to know.

According to CBS Soaps in Depth, Joe will soon debut in his new role as Vincent in the coming weeks. Seeing how Thomas has just found out that Hope Logan (Annika Noelle) and Liam Spencer’s (Scott Clifton) child is alive and well, he could sure use someone to talk right now. But we have a feeling that Vincent won’t be the kind of guy who likes to do a lot of talking. Instead, he might be causing as much trouble as Thomas has been doing these last few weeks.

As many The Bold and the Beautiful fans know, Thomas has been doing everything that he can to help split Hope and Scott so he could take the beautiful blonde and call her his own.

Sure, he’s certainly attracted to her, but Thomas has also made it no secret that he is looking for a “stand in” mother for his young son, Douglas Forrester (Henry Joseph Samiri). But now that the truth is about to come out about Hope and Liam’s baby, Thomas will have to think of a Plan B – and fast, too!

Vincent Walker Is No Stranger To Daytime TV

As many fans can recall, she had a brief stint as a character by the name of Beverly back in 2012. She used to work as an intern for Forrester Creations. If Joe needs any tips for the soap world, we are pretty certain his wife will definitely help him out!

The Bold And The Beautiful Spoilers, Wednesday, June 12: Liam Moves In With Steffy—Flo Sides With Thomas And Wants To Come Clean

The Bold And The Beautiful (B&B) Spoilers: More Shockers For Thomas –…