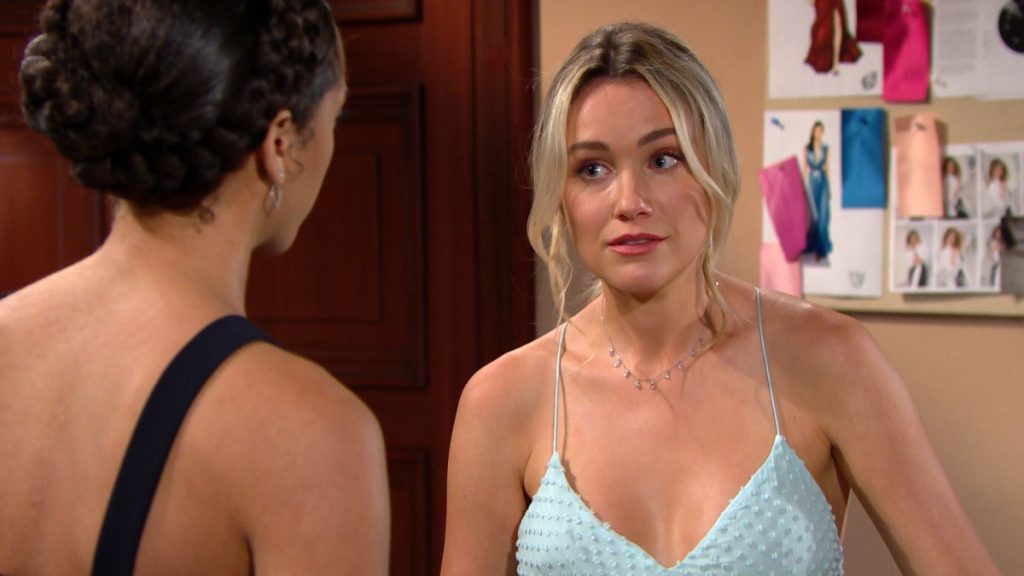 It begins with Brooke begging Hope not to marry Thomas. She thinks he is bad news and doesn’t think that Hope is in love with him. Hope dismisses her mother’s claims and tells her to go downstairs and wait for the wedding to begin. Elsewhere, Liam Spencer (Scott Clifton) is giving Thomas a reason to worry, but he seems undeterred and determined to marry Hope at all costs.

Quinn Forrester (Rena Sofer) and Eric Forrester (John McCook) are also both concerned about Thomas, but Ridge Forrester (Thorsten Kaye) reassures everyone that he is fine. Thomas then asks Steffy Forrester (Jacqueline MacInnes Wood) to find out what Hope is doing upstairs. 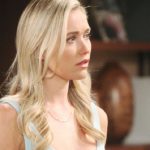 Flo then hits back at Zoe and says that it’s not fair for everyone to suffer just because her father made a dirty move. Flo has another drink. Zoe pleads with her to go home, but Flo is determined to stop Hope from marrying Thomas. She says that none of this would be happening if she just had the courage to tell Hope that Phoebe is actually Beth.

Back at Brooke’s mansion Hope is walking down the stars in her wedding dress. At the altar, Hope tells Steffy that her daughters look beautiful. Ridge says that he’s proud of the man that Thomas is. Brooke then says a few words and talks about how marriage is a lifelong commitment and that the foundation should be built on love. She also says that she wants Hope to have the marriage that she deserves.

Next, Thomas makes a speech and tells everyone that Hope is the woman that he’s always dreamed of having. Hope is looking at Douglas Forrester (Henry Joseph Samiri) while Thomas is talking. Thomas urges Douglas to tell Hope that he loves her, too. At that moment, Phoebe says ‘Mama. Mama.’ Steffy apologizes but Hope looks at Brooke and Liam in shock.