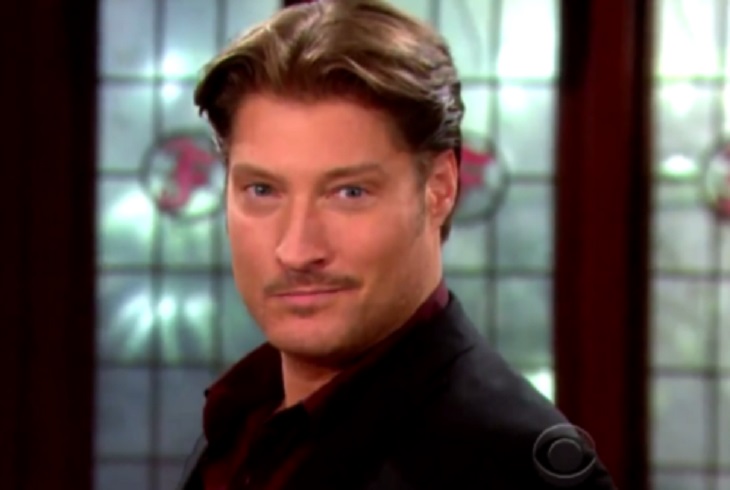 The Bold and the Beautiful (B&B) spoilers tease that Deacon Sharpe (Sean Kanan) could be on his way back to Loa Angeles to support his daughter, Hope Logan (Annika Noelle). It’s been a while since Sean has been seen on the show.

Many B&B viewers think it’s time for him to pop in again. He was great at stirring up drama and pitting others against each other. And, imagine Quinn Forrester’s (Rena Sofer) face if he would return. That is the stuff Daytime Emmy’s are made of!

Here’s what could be ahead in the coming weeks on B&B.

Bold And The Beautiful Spoilers – Is It Time For Deacon To Show Up?

There has been little said about Deacon in the past few months. Even when Beth supposedly died, no one talked about contacting Deacon for Hope. The young woman could use her father’s support. They were pretty close for a long time. 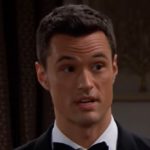 No one stirs up drama like Deacon. The Bold and the Beautiful spoilers say that he knows how to rub people the wrong way and get a rise out of people. And with Hope’s wedding coming up and the baby reveals fast approaching, it’s time to bring the drama man back to stir up trouble.

It would be an added bonus that his return would really irritate Quinn. He was the one who discovered she had a “thing” with Ridge Forrester (Thorsten Kaye). He threatened to expose her which led to him trying to kill Quinn, for which he is serving time for currently.

In an interview, Annika said that she would love to have Sean return. She thinks it would be great for Hope to have her dad around again. The Bold and the Beautiful spoilers state that she teased that in the months ahead, while she alter ego is dealing with what happened with Beth that Deacon could return.

Of course, the B&B star cannot say that he is definitely returning, but her comments are enough to give the viewers hope that they’ll see Kanan again. When Twitter asked Kanan last year if he would return to the CBS soap opera, he replied that there had been some talk about it, but it’s not for sure yet.
Would you like to see Deacon return to B&B?

The Bold and the Beautiful Spoilers: Thomas’ Fake Proposal Shocks Everyone…