The Bold and the Beautiful Alum Ashley Jones Heads To Primetime 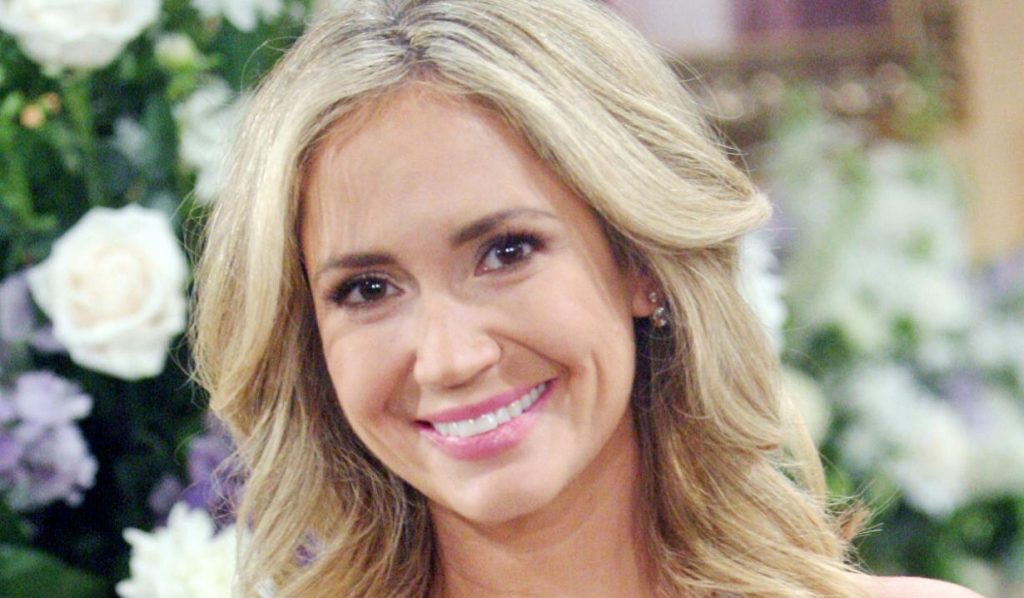 Ashley Jones, who is known to soap viewers as Bridget Forrester on “The Bold and the Beautiful,” is set to guest star in an episode of “Diggstown” Season 2. Jones will play the role of Tara Prescott, and she’ll get another chance to work with Vinessa Antoine, who plays Marcie Diggs in the show. Jones and Antoine first worked together on “General Hospital.” The former’s character was Parker Forsyth while the latter’s alter ego was Jordan Ashford. Jones also appeared on “The Young and the Restless” as Megan Dennison.

Jones just celebrated her 43th birthday on September 3. A native of Memphis, Tennessee, Jones moved to Texas at a young age when her father accepted a job as a preacher.

Ashley Jones Always Had A Passion For Acting

Jones realized her passion for acting at a very young age. At five years old, she already filmed her first commercial. After four years, she starred in various theater production in the Actors Theatre of Houston. She appeared on “The Women, Ah, Wilderness!,” and “Neil Simon’s Brighton Beach Memoirs.”

When she reached 12 years old, she landed a gig on “The Chalk Garden” by Enid Bagnold. Jones got her break when she got the role of Megan Dennison on the CBS soap opera “The Young and the Restless” from 1997 to 2000. She briefly left the show and returned again in 2001. 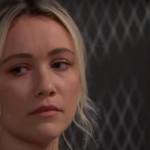 The Bold And The Beautiful Spoilers: Wednesday, September 4 – Ridge Loses Patience With Flo – Bill Tells Thomas He Will Pay

Her excellent acting skills earned her two Daytime Emmy Award nominations, one in 1999 and another in 2000. In 2004, she booked a role on “The Bold and the Beautiful” where she played Dr. Bridget Forrester until 2012 and again in 2013. In 2005, she earned a Daytime Emmy Award nomination together with Jack Wagner for the Most Irresistible Combination Category. In 2016, she joined the cast of “General Hospital” as Parker Forsyth.

The Bold and the Beautiful Spoilers: Ridge Spends The Night With A New Lady – Bridge Done? @celebratesoaps #bb #boldandbeautifulhttps://t.co/1zAYz8rWAr