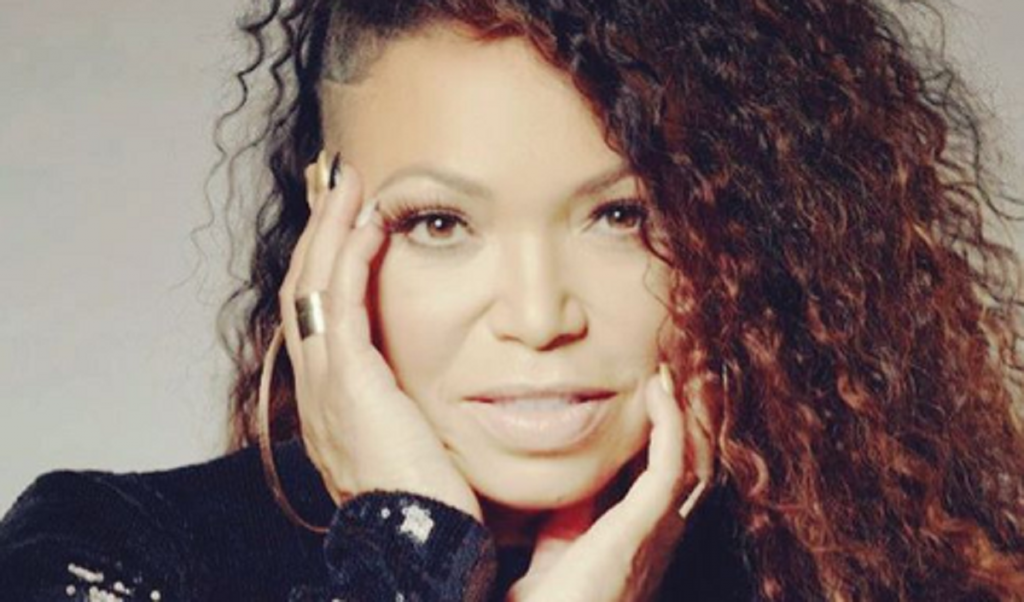 Tisha Campbell is set to appear on The Bold and the Beautiful as Dr. Davis in an episode that is scheduled to air on October 4. Although the actress has been with the industry for decades, it’s Campbell’s first time to join the world of soap opera.

“I’ve never done a soap opera before and they work hard on this set, you hear me? Every one of them bold, beautiful, and are sweethearts to work with,” she added.

Bold & The Beautiful News – Campbell’s Early Years In The Industry

Campbell joined the industry at a very young age. When she was six years old, she appeared in an episode of The Big Blue Marble, back in 1974. She’s competed in various talent shows and has appeared on various kid’s programs such as Kids Are People Too, Unicorn Tales, and  Captain Kangaroo.

When she reached the age of 18, Campbell joined the cast of a musical film Little Shop of Horrors and played the role of Chiffon. She was a member of a girl group called Greek Chorus along with Tichina Arnold, whom she got to work with again in Martin.

Aside from doing movies, she also landed gigs in various TV series. She appeared as Regina “Gina” Waters-Payne in the Fox comedy series Martin. She also appeared on the ABC comedy series My Wife and Kids and won NAACP Image Award for Outstanding Actress in a Comedy Series.

Campbell was also a successful singer. She released her first album “Tisha,” which sold 40,000 copies. She also appeared in some music videos including the ones for Will Smith and Toni Braxton.