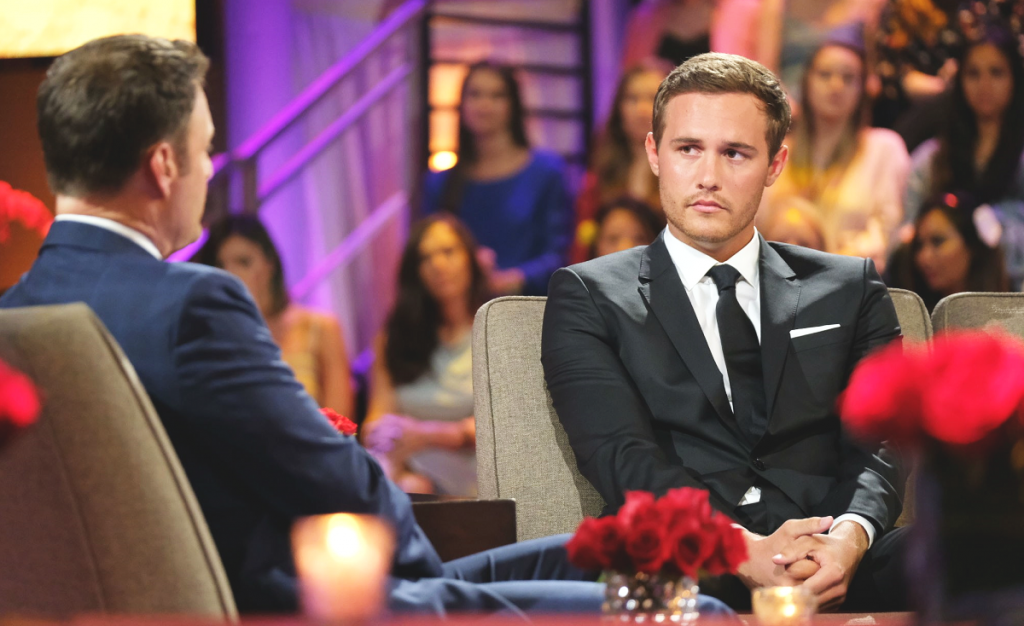 The series hasn’t even started filming yet and it looks like we already know who might be tipped to win the season! How is that possible you ask? Well, according to some reports The Bachelor 2020 already has a frontrunner to win as a new mini spoiler points to one potential winner. Here’s what you need to know.

As many fans can definitely agree, the bar for the pool of contestants who participate in both The Bachelor and The Bachelorette is pretty low. I mean, there probably aren’t many people who could top the drama that we saw between Colton Underwood and Cassie Randolph or Hannah Brown and Jed Wyatt.

It’s safe to say that we’ve seen everything that one can possibly see in a prime-time television series. After all, the show is on during family-friendly time slots, right? Or at least that’s what we thought.

The Bachelor Spoilers – Anything Possible In This Reality Dating Competition

Bachelor 2020 spoilers tease that Peter Weber is going to be the new hunk that will be looking for his lifelong partner in the upcoming season. Depending on what he’s looking for or what kind of values he has, that shouldn’t be too hard.

However, there are some people out there that believe Peter might be someone willing to pick out a wild card or pick a person who shouldn’t even be on the show in the first place. At this point anything is possible when it comes to the reality dating competition show, right?

The Bachelor Spoilers – Who Will Be Peter Weber’s New Lady Love?

Reality Steve thinks that he already has the answer for Pete’s season. Here’s what he thinks: “This is a bit of a tease, but in doing profiles for Peter’s women, I think I’ve found the one who I think he’ll pick. She’s my early favorite. And if he doesn’t, she has next Bachelorette written all over her.

You never know what you'll learn when #TheBacheloretteFinale is LIVE! (Windmill forever!) pic.twitter.com/Lf1nkfnWRv

“Be stunned if this one doesn’t at least make final four. I don’t know anything other than what I’ve found online, but she checks every off every box. When I release the women in a couple weeks, I’ll let you know who it is. And unless she’s just extremely photogenic, she’s also one of the best looking women this shows ever had as well.”

So who is this woman? Fans will have to tune in to find out! As always, more detailed Spoilers and Breaking news will appear here on Soap Opera Spy!

Days of Our Lives Spoilers: Eric’s Emotional Reunion With Holly – Will Child Have Any Trauma From Kidnapping?