Days of Our Lives Spoilers: Eric’s Emotional Reunion With Holly – Will Child Have Any Trauma From Kidnapping? 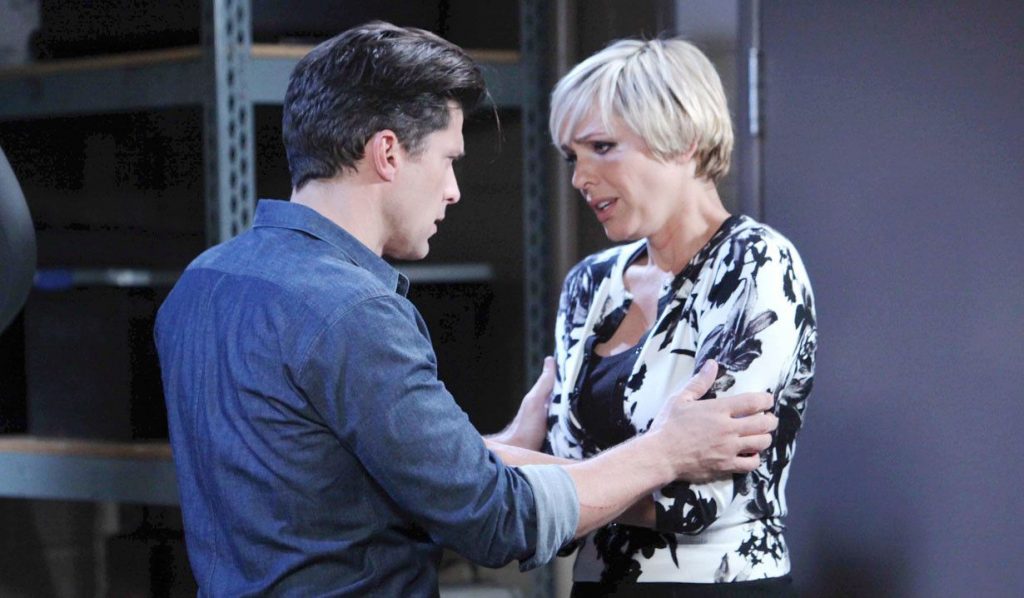 Days of Our Lives (DOOL) spoilers reveal Eric Brady (Greg Vaughan) is overjoyed to find Nicole Walker (Arianne Zucker) alive. However, that is not the only emotional reunion. He also sees the little girl everyone was told died in a horrific car crash. Find out what to expect from “Ericole” and Holly as they return to Salem as a family.

After a brief struggle with another one of Kristen DiMera’s (Stacy Haiduk) henchman, Nicole appears in the door. For a moment, both are too stunned to move or speak. Then, the dramatic scene was carried over into Friday’s episode. Fans watched a sweet reunion as Eric and Nicole embraced and kissed.

Nicole tried to tell Eric about Kristen’s “Nicole” mask. However, he stopped her and explained that they finally figured it out. He told Nicole that Kristen was arrested, which is true. However, in order to find Nicole, a deal for immunity had to be made. 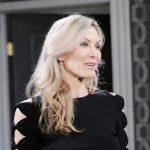 Days of Our Lives spoilers tease that Holly shouldn’t suffer too much from what happened to her. She was taken away from her family in Salem. However, Nicole was resurrected and took care of her daughter. She did the best she could to shield Holly from danger. She wanted her to live as normal a life as she could while they were being held hostage.

Eric and Holly had the sweetest reunion. She wasn’t scared or nervous at all. In fact, when Eric knelt down to the little girl’s eye level, she reached over and gave him a big hug. It was such a sweet moment between the two.

Days of Our Lives Spoilers: Jennifer Is Kidnapped – Can Jack Save Her Before It's Too Late? #days #daysofourlives #doolhttps://t.co/FhssmcDWOP

The latest DOOL spoilers reveal Eric, Nicole and Holly go back to Salem together. They drop off Holly with Marlena Evans (Deidre Hall). Even though Marlena and Nicole have had issues in the past, that is all over now. Nicole trusts Marlena to take care of Holly.

Then, the two run into Kristen DiMera. A photo published in Soap Opera Digest magazine shows the two get physical. Nicole grabs Kristen’s arms and is furious over what was done to her. Now, fans will have to wait to see how Kristen responds. Chances are, Kristen will not like being manhandled and will think of ways to strike back.