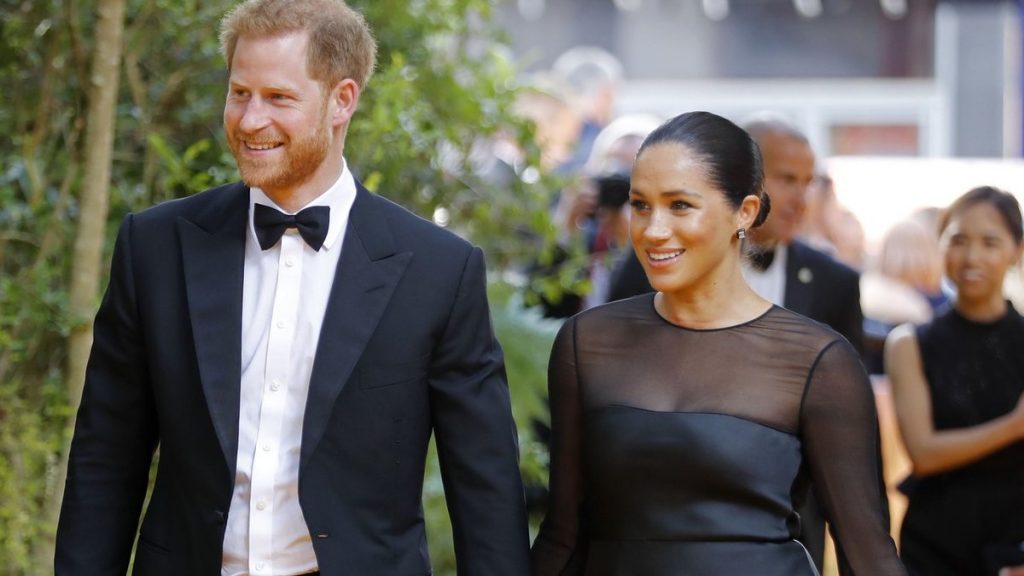 With Meghan Markle and Prince Harry under fire for taking four private flights in 11 days this month, much scrutiny is being put on the royal family’s trips. How much does it take to transport the royals, and how do their travels impact the environment?

According to Sovereign Grant, a financial report released last June, the royal family spent a total of $5.8 million on travel expenses last year. This amount covered more than 3,200 official engagements made by Queen Elizabeth and other family members.

Prince Charles and Duchess Camilla top the list as having traveled most expensively, with their Caribbean trip in March costing more than $500,000. Charles and Camilla’s out-of-the-country trips totaled to around $1.2 million, and this excludes Prince Charles’ solo travels.

Other notable trips include Prince Harry and Meghan Markle’s first official tour as a married couple in Australia, Fiji, and Tongo in October 2018 and Prince William’s trip to Israel in June 2018. These amounted to $100,000 and $90,000, respectively. 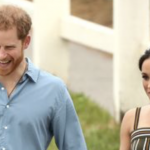 Newsweek noted that In most of these trips, royal family members flew via chartered planes while their staff traveled commercially. Their use of private jets is getting heavily criticised these days, especially since Prince Harry and Meghan Markle have been very vocal about protecting the environment and limiting their carbon footprint. Just last month, Prince Harry took to Instagram to promote this cause.

“With nearly 7.7 billion people inhabiting this Earth, every choice, every footprint, every action makes a difference,” the Duke of Sussex wrote.

Flying via private jets is estimated cause eight times more carbon dioxide emissions per person compared to a commercial flight. This is because private planes have fewer passengers and therefore burn more fuel per person.

Eco-warriors are questioning Prince Harry and Meghan Markle’s choice of transportation, as the couple reportedly went to Ibiza and Nice, France early this month aboard private jets. Netizens also pointed out that last February, Meghan Markle also flew privately to New York for her posh baby shower. Reportedy, the Duchess’ NY trip cost around $250,000 each way.

Because of these trips, Sovereign Grant’s report noted that the royal family’s CO2 emissions for 2019 increased by a staggering 98.22 percent. According to the Daily Express, Buckingham Palace defended the financial report and explained that as ambassadors of the Commonwealth, official trips are responsible for the increase in both expenses and CO2 emissions.

Abi Ong has a degree in Communication Arts and has worked as a writer and producer for TV. As a freelance writer, Abi enjoys writing about celebrity and entertainment news. In her spare time, she loves cooking, baking, and playing with her three rescued cats.