Days of Our Lives31 Days of Soap Star Recipes 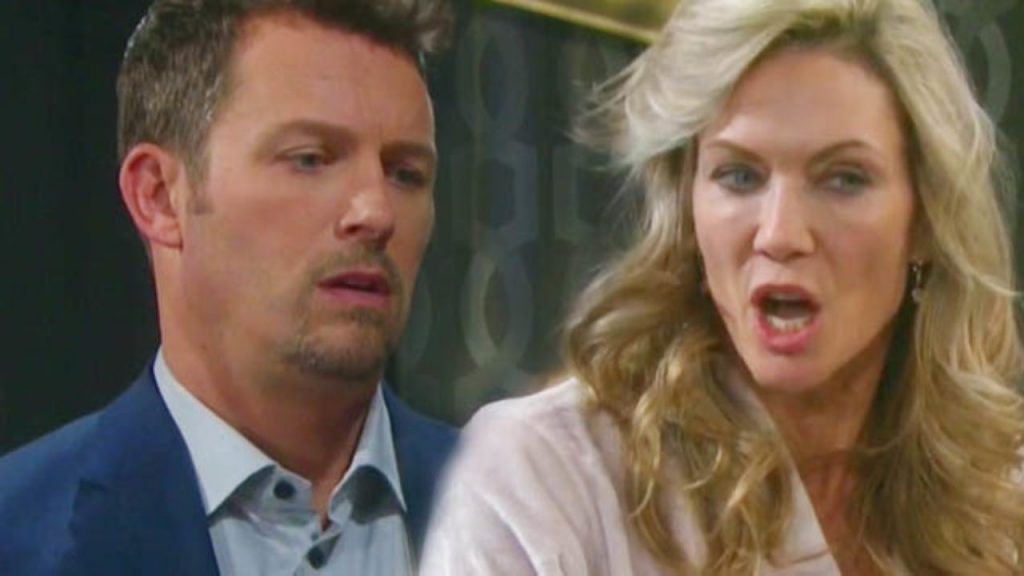 Days of Our Lives (DOOL) spoilers tease “Bristen” might be making a comeback. Actress Stacy Haiduk replaced Eileen Davidson as Kristen DiMera. According to recent set videos posted by Eric Martsolf, Kristen is still in Salem. So, could Brady actually forgive her for everything she has done?

Once upon a time, Brady and Kristen were together. A wedding was planned, but during the ceremony, a video was played to all the guests. It showed Kristen sleeping with a drugged priest, who was Brady’s own brother, Eric (Greg Vaughan).

Ever since then, Kristen has wanted Brady back, and that motivation continues to the current episodes.

Days of Our Lives spoilers tease Brady might forgive Kristen for what she has done. It’s unimaginable, but anything can happen in Salem. Could Kristen’s suggestion that Brady really knew deep inside that it was Kristen he was sleeping with instead of Nicole (Arianne Zucker)?

It’s hard to believe that “Bristen” could ever be a couple again. Perhaps Kristen wipes his memory and implants it with suggestions that the Eric escapade never happened. Maybe she threatens the lives of Nicole and Holly. One other possibility is that Kristen succeeds in getting Brady to feel sorry for her, that she did all of this “for him.”

Fans are divided on Brady and Kristen. Some hate the things that Kristen has done so much that they want her gone. However, others love the two together. One thing is for sure, the drama and chaos is going to get even more intense if “Bristen” becomes an item again. Imagine how Brady’s loved ones will react, especially John (Drake Hogestyn) and Marlena (Deidre Hall).

One other concern is how Theresa Donovan (Jen Lilley) will feel about this. Kristen stole baby Tate right out of her belly and implanted the fetus in her own. Theresa didn’t even know she was pregnant until Kristen kidnapped Theresa due to Tate’s medical problem. There is no way she will ever let Brady near Tate again.