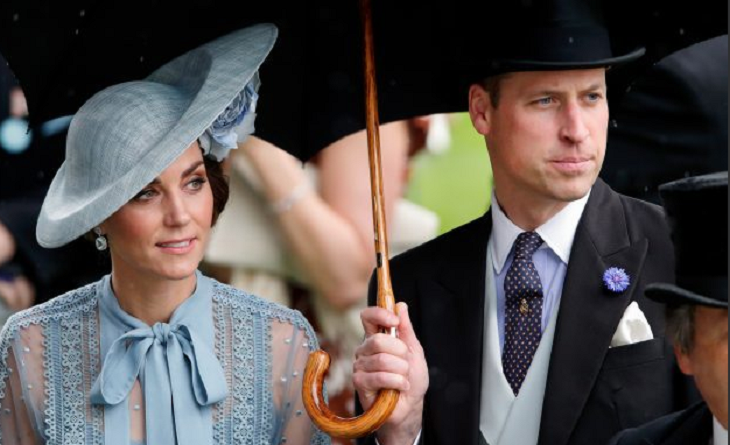 A marked police motorcycle in Kate Middleton and Prince William’s motorcade struck 83-year-old Irene Mayer on Monday, June 17. The Duke and Duchess of Cambridge destination was The Order of the Garter Service at St. George’s Chapel.

The crash took place on Upper Richmond Road, Richmond, south west London. Irene Mayer was transported to the hospital with serious injuries and in critical condition.

The widow’s status was later updated to serious but stable reports stated. The victim’s concerned sister thinks the accident might have been more serious than reported.

Joyce Shore, 86, gave a statement to the Evening Standard, claiming that her sister could have been killed. Joyce said,

“I can understand [the Duke of Cambridge and Duchess of Cambridge] having security, but she’s just been out shopping for goodness sake, just standing there waiting to go – and she’s nearly dead.”

Kensington Palace sent out a statement about the motorcycle crash. Kate Middleton and Prince William are deeply concerned. Kate and William sent flowers, best wishes and asked to be kept updated on Irene’s condition. Their Royal Highness would also like to visit the 83-year-old widow when she is able to have visitors. 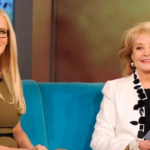 The visit from the Prince William and Kate Middleton with Irene is not likely to take place anytime soon. Joyce revealed that the family is not able to visit Irene yet. The only updates on the elderly woman’s condition have come through Joyce Shore’s niece.

“Irene hasn’t been allowed visitors yet, so I’ve been in contact with my niece and as far as I know she’s stable. “It’s a very, very anxious time and it would be nice for her to see [the Duke of Cambridge and Duchess of Cambridge] when she’s better, but if even her sister can’t see her at the moment, royals or not they won’t be allowed in,” according to Joyce Shore.

A woman in her 80s has been seriously hurt after a crash involving Prince William and Kate's convoy in #Richmond #CapitalReports pic.twitter.com/AqntMPpN07

An investigation by the Independent Office for Police Conduct is ongoing. CCTV will be reviewed, and local residents interviewed to determine what happened when the marked police motorcycle struck Irene Mayer.

William and Kate attended the first day of Royal Ascot on Tuesday, June 18. It is unknown, at this time, if the Duke of Cambridge and Duchess of Cambridge were aware of the crash before Tuesday’s Royal Ascot festivities began.