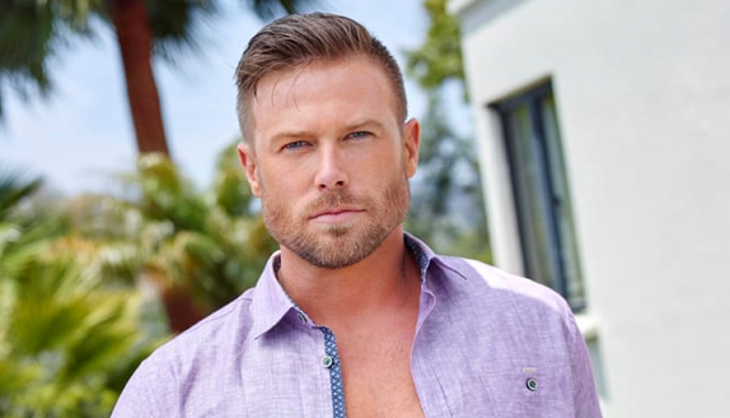 The Bold and the Beautiful star Jacob Young (Rick Forrester) has been keeping very busy lately. The daytime television actor has just been cast in Beacon Hill Season 2. Here’s what you need to know.

Even though he’s been hard at work filming multiple projects at one time, Young has taken on yet another television role.

The producers for Beacon Hill made an announcement that said, “We are thrilled to welcome @Jacob_W_Youngto the Season Two cast of Beacon Hill. Jacob will take on the role of ambitious political operative JD Cooper. JD’s smile may charm but the look in his eyes warn you that he’s out to win. No matter the game…”

Bold And The Beautiful News – Will Rick Forrester Make A Return?

That sounds pretty exciting, doesn’t it? We will definitely update you with more information about Young’s role as it becomes available. 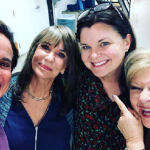 Now, as far as whether or not Young would be willing to reprise his role on The Bold and the Beautiful remains to be seen. Before he left, Young said that he was looking to work more on his music career.

Back in February Young told Soap Opera Digest, “I don’t know what they plan on doing, I don’t know if they are planning on recasting Rick or if they plan on having me come back for that arc.

Bold And The Beautiful News – Fans Waiting For His Next Move

“But I feel like that’s been robbed without a true explanation. It’s been super vague. I wish they would do something about that. But obviously, it’s out of my hands. I know the viewers want to see it. I know I would like to see it. You know it was a real highlight of my career working with Karla Mosley. I just hate to see it drift off into nothingness without that.”

With that said, Young’s fans will definitely be waiting for him to make his next move. Here’s hoping that he does return to The Bold and the Beautiful, even if it’s for just a brief stint. Fingers crossed! For now, though we can’t wait to catch him in Beacon Hill. We have no doubt that he will do a great job with his new role.

The Bold and The Beautiful Spoilers: Thomas Brings Friend To LA For Evil Plan – Vincent Does His Dirty Work?