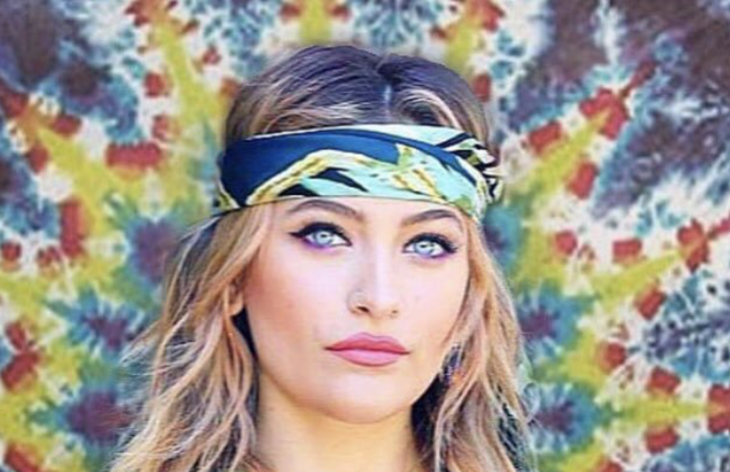 There are new reports that says Paris Jackson has just been released from the hospital following a suicide attempt at home. The young model and actress reportedly tried to slit her wrists during the early hours of Saturday morning. Sources say that the 20-year-old tried to kill herself because of the backlash following the Finding Neverland documentary that aired on HBO. Wade Robson and James Safechuck have gone on the record to say that they were molested by Paris’ late father Michael Jackson when they were just young boys.

According to TMZ, an ambulance showed up at Paris Jackson’s apartment in Los Angeles. One insider says that she was transported to the hospital and placed on a 5150 hold. She is currently in stable condition. Michael Jackson’s other kids, Prince Michael and Blanket, have also reportedly been in turmoil over the allegations.

“At about 7:28 a.m., officers responded to the 7200 block of Hillside for an ambulance attempt suicide. The victim was transported to a local hospital,” Tony Im, a public information officer with the Los Angeles Police Department told People Magazine in a statement.

fuck you you fucking liars

Meanwhile, Paris has slammed the attempted suicide reports claiming that they are untrue. So far a rep for the actress has not made any further comments on the allegations. Just recently, Paris Jackson said in a tweet that it was “not her role” to defend Michael Jackson in the wake of the molestation allegations. She also commended her cousin Taj Jackson for standing up for the King of Pop.

i didn’t mean to offend by expressing that titties should be calm, i know injustices are frustrating and it’s easy to get worked up. but reacting with a calm mind usually is more logical than acting out of rage and also…. it feels better to mellow out.

“There’s nothing I can say that hasn’t already been said in regards to defense,” she tweeted to her followers. “And I support him. but that’s not my role. I’m just tryna get everyone to chill out and go with the flow, be mellow and think about the bigger picture. That’s me.”

In the meantime, let us know your thoughts in our comments section below. And as always, come back to Soap Opera Spy for all the latest news and updates on your favorite celebrities along with spoilers on daytime and primetime television shows right here!