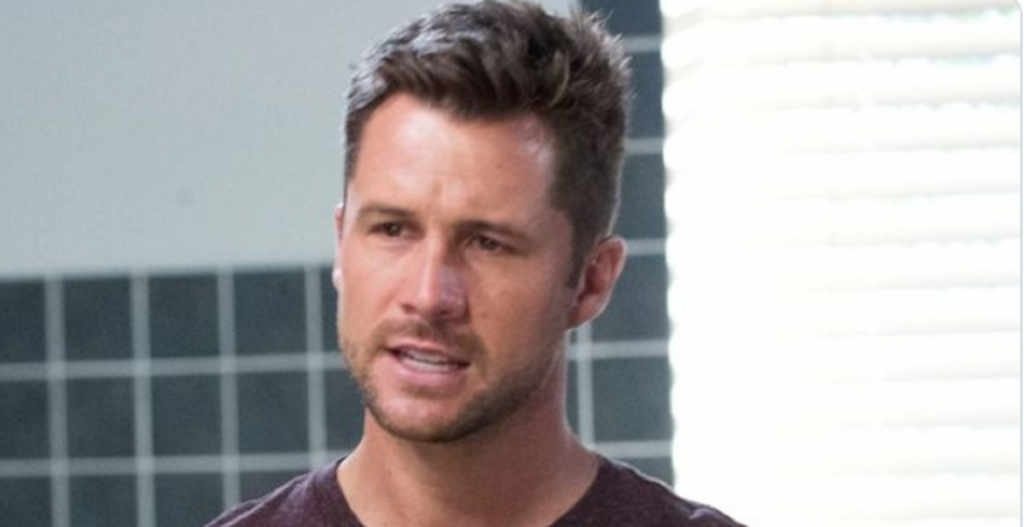 Neighbours spoilers reveal Mark’s exiting storyline as Scott McGregor bows out of the Australian soap. Scott confirmed his exit from the show a few months ago, and his final few weeks are about to be shown on screen. Details had been kept well under wraps until now, as it’s been revealed Mark is to leave for the sake of his family.

Next week viewers will watch as the Brennan’s mother Fay returns to Ramsay Street – much to the delight of her family, who believed that she had gone missing.

While Mark, Aaron and Chloe are happy to see their mum somewhere safe, they soon realize that she is very unwell. This is confirmed when her son-in-law David is asked to check over Fay, revealing that symptoms of her Huntington’s disease have worsened significantly.

As her health is so bad, Fay will now need 24-hour supervision. She’s currently under the care of Tyler Brennan and Piper Willis, but it’s clear that they’re unable to cope with full-time care.

The Brennan siblings sit down together and discuss what their solution should be, with Chloe being the first to volunteer to move to Adelaide and care for her mother. However, Chloe’s boyfriend Pierce Greyson privately asks Mark to put Chloe off of the idea, as she would only be getting a glimpse of her own future, which would be hard to cope with.

Mark agrees, and as the family heads off to Adelaide with their mother, Mark considers leaving Erinsborough for good. After all, his time on the street has come with so much drama that a new start in Adelaide could be good for him, and it would be good for his mother.

Will you be sad to see Mark go? Tune into Neighbours from Monday 7th October to watch the storyline begin!