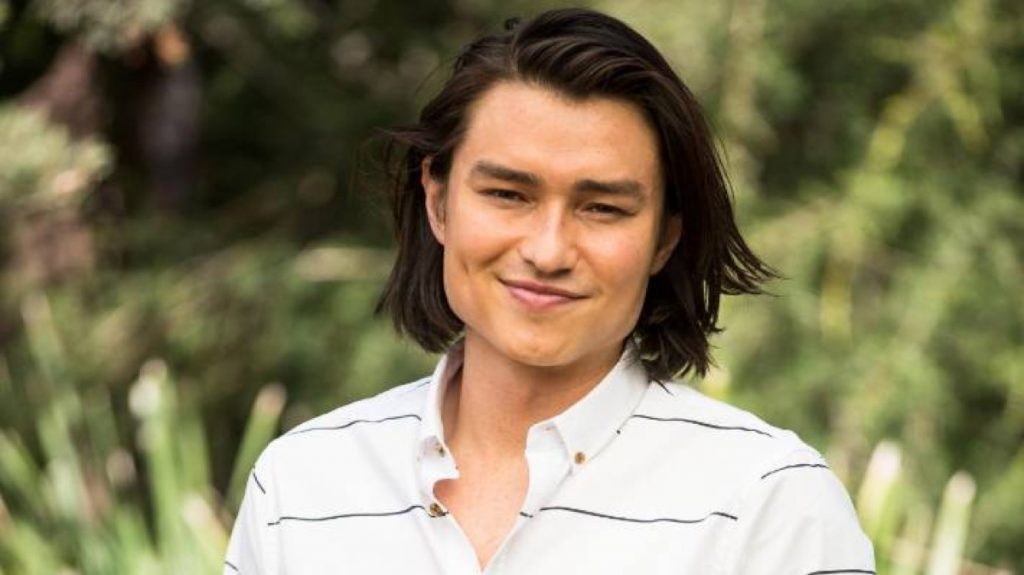 Neighbours spoilers have confirmed that Tim Kano is bowing out of the show next week.

After he’s caught out as having been involved in the reappearance of his father’s ex-wives, Leo feels like he has no choice but to get some distance between him and Paul.

Next week viewers will watch as Paul’s daughter Elle Robinson (Pippa Black) is revealed as the mastermind behind the return of Gail, Lyn, Rebecca and Christine to haunt Paul, in a ploy to test the strength of his relationship with Terese before their wedding.

As Paul’s family and friends get together for a gossip, Amy recalls a time when Leo came across an old picture of Paul’s first wife Terry. He gave the picture to his father – the first of many ‘coincidences’ designed to convince Paul that the universe was telling him not to marry Terese.

Leo struggles to withhold the guilt that he is feeling when Amy brings this up, showing that he knows a lot more about the whole situation than he is telling everyone. Pressured by Amy and David, Leo eventually admits that he helped Elle to sabotage Paul and Terese’s relationship.

The Ex-wives are coming…. watch out Paul! #Neighbours pic.twitter.com/2OXzCZYNjE

Amy and David are mortified, accusing Leo of acting out of jealousy – which he admits is correct. He really did think that he was over Terese and their bitter break up, but he just couldn’t resist the opportunity to cause a bit of trouble. Leo eventually tries to apologize to his siblings but David shuts him down, wanting nothing more to do with the situation.

Feeling regretful, Leo decides that he needs to leave Erinsborough in search of a better future. After a late-night goodbye speech to his loved ones, Leo turns his back on Ramsay Street for good.

The Young And The Restless Fall Preview Spoilers: Phyllis Wants Revenge–Villy’s In Trouble

The Young And The Restless (Y&R) Spoilers: 5 Things To Know About Faith Newman…