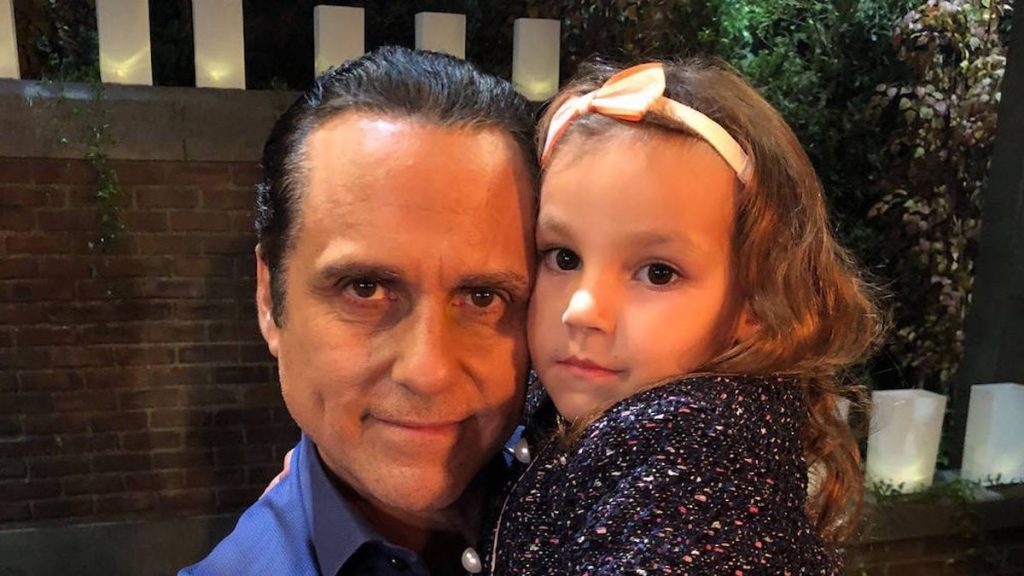 General Hospital spoilers tease that Sonny Corinthos (Maurice Benard) and Ava Jerome (Maura West) will have a meeting about Avery Jerome-Corinthos’ (Ava and Grace Scarola) well-being in an upcoming episode of GH!

Sonny must find out that Ava is or has been admitted to Shadybrook for him to be concerned about Avery’s well-being and want a meeting with Ava. Carly Corinthos (Laura Wright) is likely behind this and meddling, since she considers herself Avery’s mother anyway. Ava has missed several times now when she was supposed to have time with Avery, since the arrangement had been for shared custody and Ava being or having been in Shadybrook will only ramp up Carly’s meddling. It doesn’t matter that Carly herself has been in Shadybrook in the past, she considers herself a perfect mother! 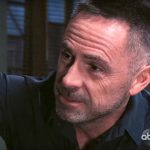 Mainly because of the Ryan Chamberlain (Jon Lindstrom) debacle in Ava’s life and the murder of her other daughter, Kiki Jerome (Hayley Erin) Avery barely knows her mother! Ava has not had much to do with her since before Kiki died and Avery was entering kindergarten, which is nearly a year now! Ava has stood her up several times within that year, and it was noted that Avery was disappointed. Avery is at the age where she could easily think that her real mother, Ava, doesn’t love her and that can really hurt. It may be this fact that Sonny wants to discuss with Ava.

General Hospital Spoilers – Ava Jerome Will Need To Shape Up

Ava will need to shape up and get her act together if she doesn’t want Sonny and Carly to take advantage of the situation and go for full custody of Avery. It doesn’t look good for Ava to be able to be in her little girl’s life at all at this point. She needs to number one, stop drinking so much and change her lifestyle from being that of a barfly, which is what Carly would consider her, to being a responsible business owner and more than that, a responsible parent. If it were to come to a custody battle between Ava and the Corinthos family, Ava would lose the battle, and the chance to have any relationship with Avery at all at this point. The fact that Ava is in rehab would be used against her, not for her, as a starting point for her healing. Sonny and Carly’s custody attorney would spin it that if Ava were a fit parent, she would never have needed rehab to begin with.

Laura Collins’ (Genie Francis) intervention with Sonny may go a long way in keeping him, and through him, Carly, from pursuing sole custody. Laura is someone that Ava is lucky to have on her side, and someone who is a wonderful mother figure for her and example. No one disputes that Kiki turned out okay, but there was that dysfunctional dynamic between mother and daughter that was never resolved before Kiki’s death, and a source of great pain to Ava now that Kiki is gone. Ava needs to prove to Sonny that Avery’s well-being is a priority to her but Laura’s opinions on the matter will be well received by Sonny as well.