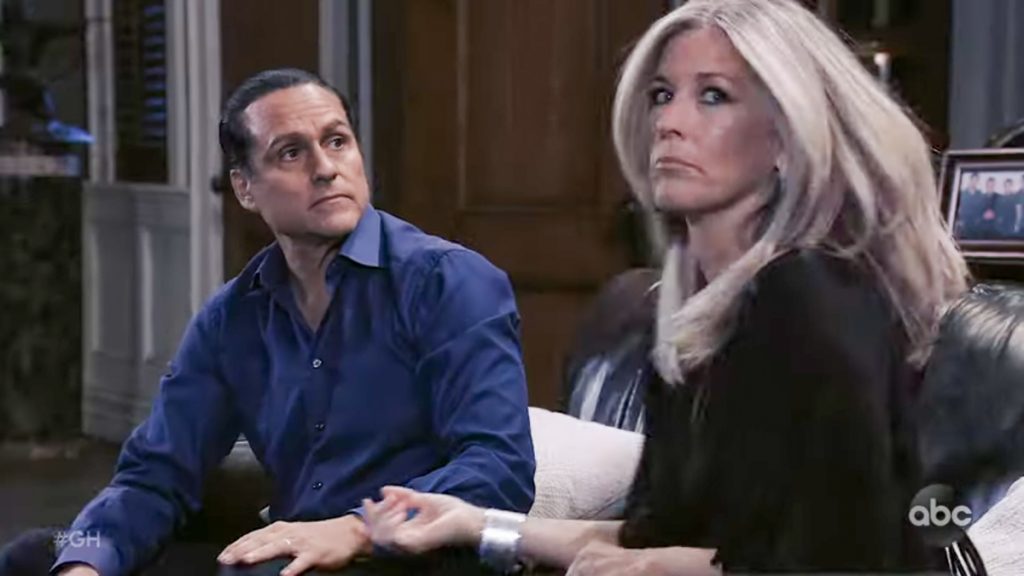 General Hospital (GH) spoilers tease that Carly Corinthos (Laura Wright) is fiercely protective of her family, and that most certainly includes her younger brother Lucas Jones (Ryan Carnes). Lucas has come to incorrectly believe that his husband Brad Cooper (Perry Shen) is cheating on him. The truth is, Brad is being set up by his father-in-law, Julian Jerome (William DeVry) who wants Brad out of Lucas’ life once and for all.

General Hospital Spoilers – Brad Cooper is guilty of many things, but not this

As viewers know, Brad is definitely hiding something from Lucas, but infidelity is not one of them. But Julian has worked overtime to make it look like Brad is cheating. Julian explained to Brad that it’s he thinks Brad is cheating rather than find out the truth that Brad and Lucas’ son, Wiley Cooper-Jones (Erik and Theo Olsen) isn’t really their adopted son, he is actually the biological son of Michael Corinthos (Chad Duell) and Nelle Benson (Chloe Lanier). Brad and Nelle switched the babies, when the actual Wiley died the day he was brought home from the hospital. 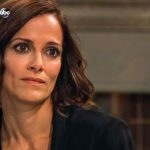 Lucas confided in Carly after Brad and Lucas had a fight at Sonny and Carly’s house. Lucas explained all the shady behavior that Brad has exhibited. Carly agreed that something was off about Brad. Sonny told her to stay out of it, but Carly likely will inset herself into the situation anyway, so a confrontation between her and Brad is likely. Brad has been trying so hard to make the situation work, but he is definitely having issues keeping it together.

Julian has warned Brad that if he doesn’t leave town and Lucas, that his life is at risk. Julian is sick of Brad being such a loose cannon, and the secret of the baby swap being in jeopardy. With that threat under his head, he will be in shape for a confrontation with Carly. It’s very while Carly presses Brad to explain himself, that he may inadvertently slip and reveal the baby swap to Carly.

Will Carly confront Brad about his supposed infidelity? Could Brad actually let something slip about the baby swap? It looks Brad’s time in Port Charles may be coming to an end, so don’t miss a day of General Hospital, airing weekdays on ABC. And don’t forget to check back here regularly for all your General Hospital news, information and spoilers!

Coronation Street: Distraught Michelle Wants Robert To Fess Up – Will He Tell The Truth Or Run?