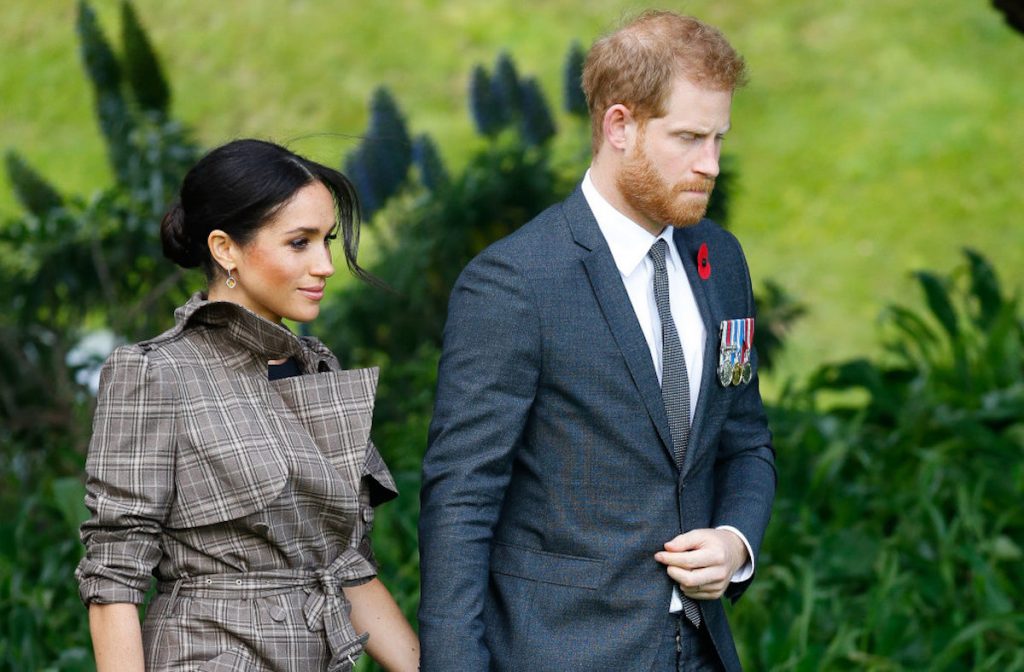 While there’s no doubt that Meghan Markle has been called a lot of things these by her critics, this is definitely a first. According to Tatler Magazine in the UK, the Duchess of Sussex has been named the number one person on their Top Social Risers. However, a lot of royal fans are not sure if that’s something to be proud about. Here’s what you need to know.

Prince Harry and Meghan Markle Are Continually Blasted By Their Critics

Unfortunately, Prince Harry and Meghan Markle have not had the best summer on record. The Duke and Duchess of Sussex have been blasted by their critics for being faux eco-warriors after they took several trips to Ibiza and the South of France while on a private jet. And now the Sussex’s critics are going after the Duchess, branding her a social riser. In other words, they also think she’s a social climber.

Is The Duchess of Sussex Really A Social Climber?

The magazine’s editors wrote: “The pinnacle of the greasy pole. Not quite a rags to riches tale (she was privately educated and her scapegrace father won an Emmy for lighting direction) but the Ralph & Russo-clad beacon of change has found a role that suits her to perfection: a tungsten toughie to drag the Royal Family into the 21st century.”

Yikes. Meanwhile, Meghan Markle took a quick trip to New York City to watch her best friend Serena Williams play in the finals of the US Open. Even though the Duchess had nothing to do with Serena’s moves on the court, they have now branded her as a bad luck charm. That’s because Meghan has been present the last three times Serena has lost in a finals match.

So far, the Duke and Duchess of Sussex have not made any comments about the criticism. At this point, it’s doubtful that anything will be said. However, they plan on putting in their best effort in their charity work, royal engagements and of course public appearances. Harry and Meghan will soon embark on an exciting trip to South Africa. The royal couple also plans on bringing their adorable tot Archie Harrison. We can’t wait to see their first pics!