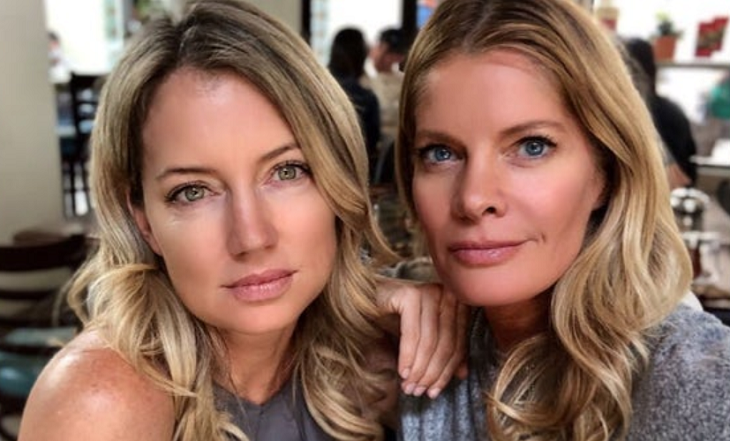 General Hospital spoilers tease that Michelle Stafford, General Hospital’s outgoing Nina Reeves, spent a day hanging out with her replacement, Cynthia Watros. They had a day of fun and Reeves showed her the ropes of playing Nina and working for General Hospital.

In an interview with ABC Soaps In Depth, Stafford talks about hanging out with Watros on May 6, took some selfies, and got along famously!

“I had the best afternoon with this beautiful soul!” Watros posted on Instagram. Stafford has been Nina on General Hospital since 2014. She recently accepted The Young and The Restless’ invitation to reprise the character of Phyllis Summers.

I had the best afternoon with this beautiful soul❤️

Of course, as two gal pals will do, they took some selfies together and maybe Stafford gave Watros a special complimentary Skin Nation treatment as well, as Stafford posted a Facebook Live about her Skin Nation company the same day as their outing.

Stafford has high regard for her new friend, and says she’s loved Watros and her talent for many years from afar. She is proud to say that now they have shared a character. Stafford goes on to say: “You are spectacular in every way, Cynthia. Go get ‘em, gorgeous beauty!”

Exact air-dates have not yet been announced for Stafford to start at The Young and The Restless and Watros to start at General Hospital. But we do know Gina Tognoni, the former Phyllis Summers, has wrapped up her filming at the Young and the Restless. 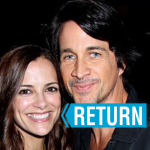 Kudos to Michelle Stafford for hanging out with General Hospital’s new Nina and showing her the ropes. It shows that Stafford is a class act! We wish both actresses well in their new endeavors!