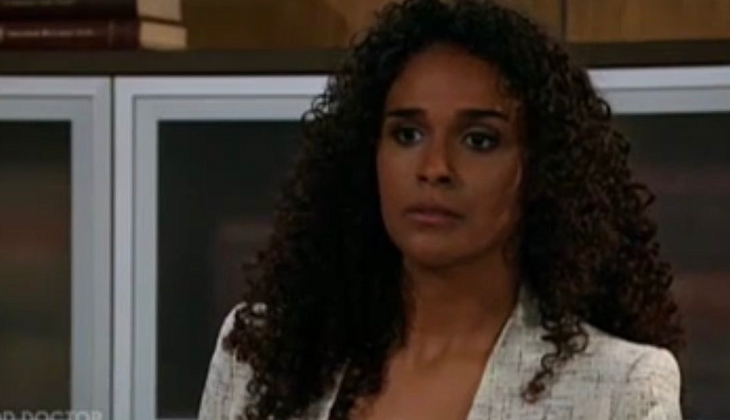 General Hospital (GH) star Briana Nicole Henry (Jordan Ashford) has just landed a role in a very exciting series! Briana has joined the cast of The Morning Show, which will stream on Apple TV+ later this year. Briana will play the role of a woman by the name of Alyssa. Here’s what you need to know.

According to reports, The Morning Show takes a look at the lives of the people who help America wake up in the morning. The show will also take a look at the unique challenges faced by the men and women who make their mark in the morning television world. It is directed by Mimi Leder, David Frankel, Lynn Shelton, written by Kerry Ehrin and Brian Stelter and produced by Jamie Vega Wheeler and Peter Barnett.

And from what we can tell, Briana is going to be in very good company. Actually, make that Hollywood A list company. Other cast members include Jennifer Aniston and Reese Witherspoon.

There are also plenty of daytime television veterans who will be part of the cast including Kelly Sullivan (The Young and the Restless and General Hospital), John Patrick Jordan (General Hospital), Philip Anthony-Rodriguez (Days of Our Lives), Shari Belafonte (General Hospital) and more. If we didn’t know any better, The Morning Show almost looks like a General Hospital mini-reunion to us with so many soap stars joining the show.

Series Set To Be Released Later In The Year!

And yes, we are pretty jealous but at the same time very excited for Briana, especially since she will have the opportunity to rub elbows with so many great Hollywood stars. In addition to her role on General Hospital, Briana was also known as Esmeralda on The Young and the Restless. 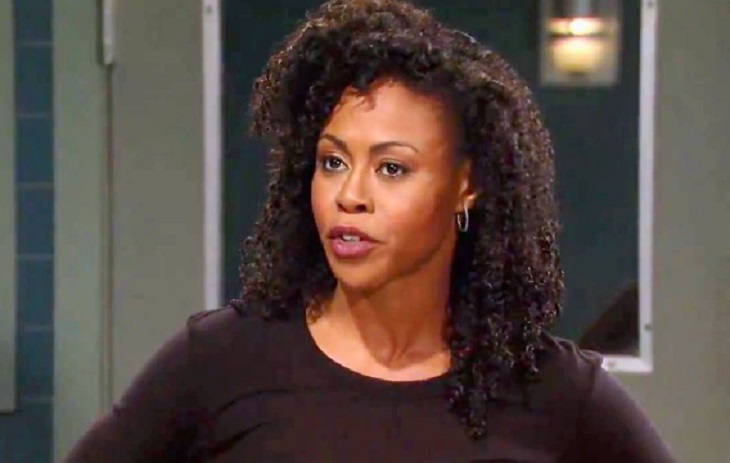 While there’s no debut date set for The Morning Show just yet, we will definitely update you with more information as it comes in. Seeing how both Jennifer Aniston and Reese Witherspoon are at the helm of this project, we have a feeling that it will be getting plenty of press coverage in the coming months. We can’t wait to check it out ourselves! Apple TV+ is expected to roll out more series later in the year.