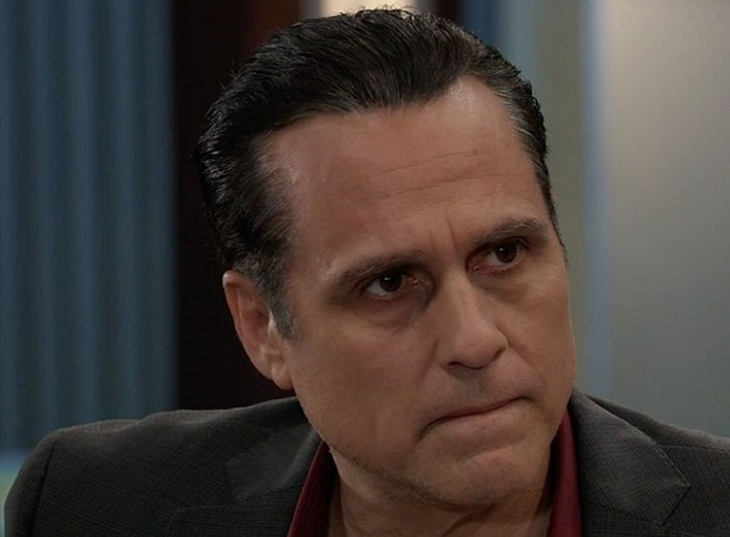 General Hospital spoilers tease that Sonny Corinthos (Maurice Benard) will receive an ominous message while in Turkey searching for his son Dante Falconeri (Dominic Zamprogna). Will someone try to take down Dante and threaten Sonny’s life as well?

Previews for the March 4 General Hospital episode showed Sonny asking if there’s room for one more….this probably pertains to the scene from the weekly preview that was supposed to end on March 1 in which Sonny, enraged, is seen sweeping a card games off a table and turning it over!

General Hospital was pre-empted last week and the show’s episodes were pushed out one day. This pushed the cliffhanger episode on Friday to the following Monday.

General Hospital – Will Dante Make It Back To Port Charles?

Other General Hospital spoilers have teased that Dante is either being held captive, or is possibly even already dead, by the time Sonny finds where is he or was. But Dominic Zamprogna himself seems to indicate Dante will make it back to Port Charles, since he’s coming back to the show to finish out things with Dante and Lulu’s storyline. 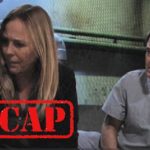 That seems to confirm General Hospital spoilers that Sonny will be able to rescue Dante and bring him back to Lulu. It is doubtful that Dante will get involved in the takedown of Ryan Chamberlain (Jon Lindstrom) and the rescue of Carly Corinthos (Laura Wright). Other General Hospital spoilers seem to indicate the Ryan storyline will be wrapped up before Sonny gets back to town with Dante.

General Hospital spoilers do tease that Dante will be in danger, however. Sonny’s rage at the card game could either be a power play to get information about Dante or anger at someone messing with his head telling him Dante is dead.

General Hospital – Is The Ominous Message From Jason?

The ominous message could also be from Jason Morgan (Steve Burton), giving him a heads up that Carly is missing, and he’s off to find her. That could definitely cause Sonny to explode in anger and frustration. Stay tuned to GH and keep checking General Hospital spoilers frequently to see when Dante will first re-appear on the show!

EastEnders Spoilers: Stuart In Dangerous Feud With Rainie Over His Dark Past