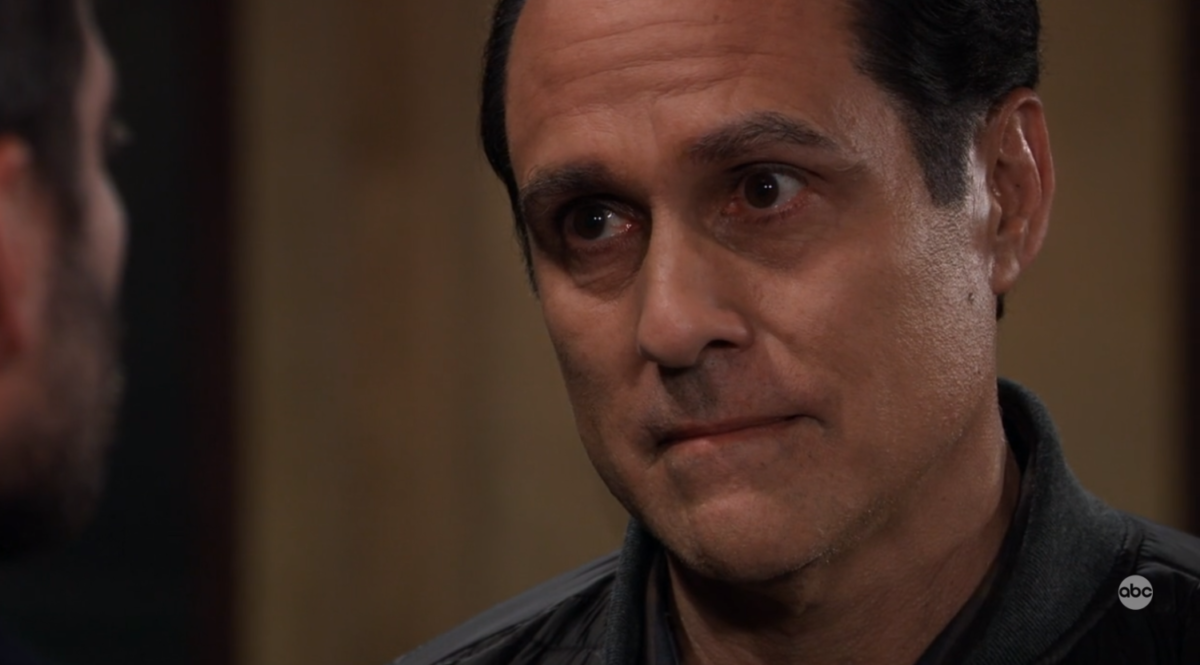 General Hospital (GH) spoilers has some great news to pass on about a popular GH star. Maurice Benard, who portrays Sonny Corinthos on the ABC soap, has launched a new website at mbstateofmind.com. As you may know, Maurice has been doing “State of Mind” talks on Instagram for a while now, which is a special communication that he has with his fans on Sundays where he speaks about his life and living with mental illness.

Maurice lives with bipolar disorder and has been very frank and open about his struggles over the years. He’s brought awareness to the disorder, as his character Sonny also struggles with the illness. This has earned him the respect and love of countless fans, who will no doubt be excited to learn that Maurice’s talks are now housed on his new website. 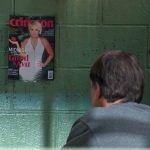 But there’s plenty more to the new website than the talks. Maurice has opened a store on the site, where fans can pre-order his book, “Maurice Benard: Nothing General About It,” which will be released in April of 2020, along with t-shirts with his “State of Mind” logo on them. The site also has information about his comedy tour dates, as well as a nice biography. It looks like much more is to come, too, so fans will want to check back to the site regularly.

The site has a great mission statement that nicely sums up what Maurice is trying to capture: “State of Mind to me means being 100% present, feeling completely at peace inside of you, not letting your thoughts control your life, and always looking for ways to be the best that you can be.” That sounds like a great goal, and it’s no wonder that he’s connecting with fans so deeply.

It was back in 2009 when Maurice appeared on the Oprah Winfrey Show and publicly shared that he lives with bipolar disorder. He was diagnosed at the age of 22 and on the show, he spoke about his ongoing management of the illness. He has testified before Congress about mental health issues, and he speaks regularly about his experiences and mental health awareness.

Maurice has also received several awards for his contribution to mental health awareness, including IBF’s Imagine Award, NAMI’s Lionel Aldridge Award, and the Erasing the Stigma Award along with Carrie Fischer and Rod Steiger.

Be sure to check out Maurice’s new website at mbstateofmind.com. Stay tuned to the ABC soap and don’t forget to check Celebrating The Soaps often for the latest General Hospital spoilers, updates, and news.