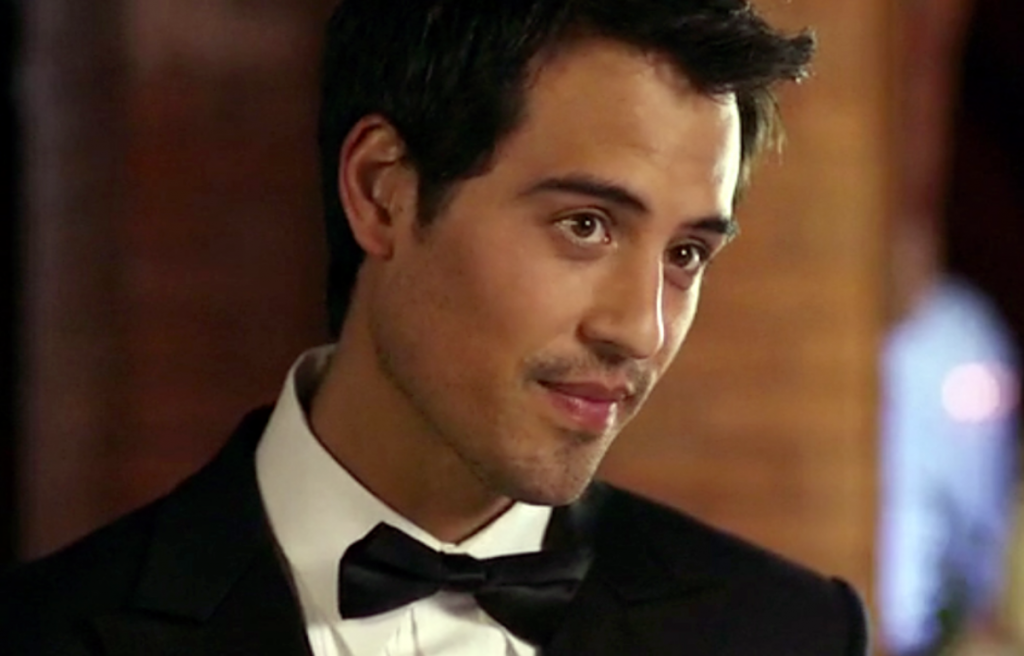 “General Hospital” did a good job in keeping the recast of Nikolas Cassadine a secret. However, viewers were quick to identify the new actor who took over the role after he made his first appearance on Thursday night’s episode.

Both the soap and the actor confirmed the news, which thrilled many fans who’ve been hoping to see the character back in Port Charles. The actor expressed his gratitude for being part of the show through a tweeted video on the official page of “General Hospital.” He praised the amazing work of the writers as well as the incredible talent of all the cast members.

He also had a message for all the fans of the show. “The fans are the most passionate fans I have ever seen,” he said. “I’m really looking forward to you guys seeing what we have coming up. So, keep watching,” he continued.

Now that Nik is back, alive and well, fans are wondering if he and Ava Jerome’s (Maura West) will pick up where they left off in 2016. Also, it seems like Jasper Jacks (Ingo Rademacher) and Hayden Barnes (Rebecca Budig) knew that Nik is alive all along. Viewers have to stay tuned to find out what’s next.

Viewers may recall that Nikolas was last seen three years ago when he fell off the balcony on Cassadine Island after Valentin shot him. Since then, the latter has always insisted that he didn’t not kill Nikolas and now it seems like he was telling the truth.

Tyler Christopher used to play the role. But when he and the show failed to agree on new contract terms, the character was taken over by Nick Stabile. Christopher moved on to another soap, “Days of Our Lives,” where he played the role of Stefan DiMera.

Coloma is excited to continue Nikolas’ story and many fans have offered their support for the new Nik.

“I’ll miss Tyler Christopher but I’m going to give this new guy a chance , he’s got dark moody eyes like the Cassidines & I’m excited Nik is back ….period !!” one fan said.

“Good luck dude, you are a great choice for Nikolas!” “Welcome to #GH!!” another one tweeted.

One more fan chimed in and said, “You certainly have the right look, demeanor and charm of a Cassadine! I’m looking forward to watching you play this role!”