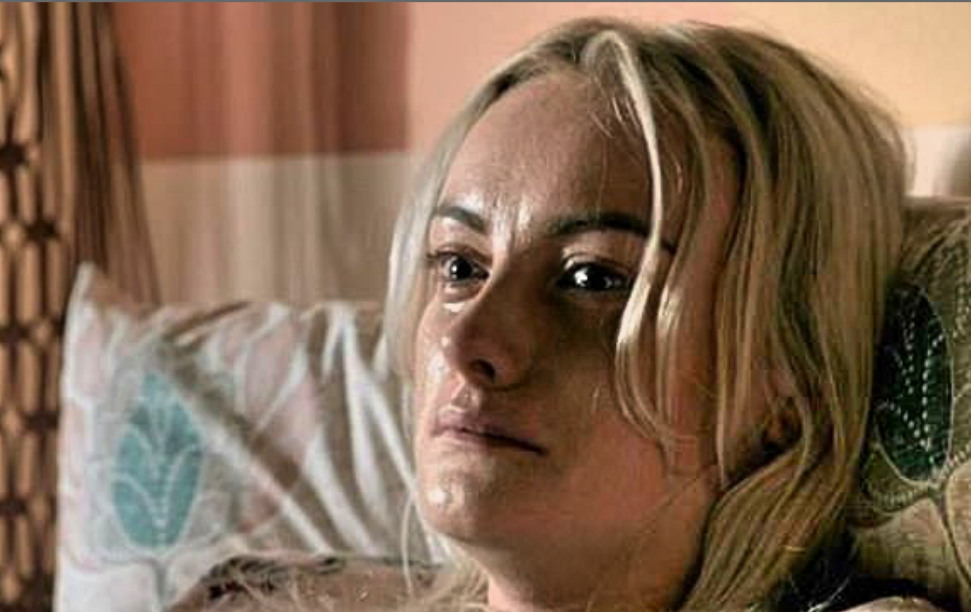 Coronation Street spoilers tease that everything Daniel Osbourne (Rob Mallard) did before the death of his wife Sinead Tinker (Katie McGlynn) is going to come back to haunt him. As a matter of fact, Daniel will have a very difficult time getting in the right state of mind in the coming weeks as Sinead’s ghost will be keeping a close eye on him and worse, making life hell for him as well. Here’s what you need to know.

Coronation Street Spoilers: Daniel Can’t Let Go Of The Past

As many Coronation Street fans know, Daniel had an affair with Bethany Platt (Lucy Fallon) behind Sinead’s back, despite the fact that she was on her death bed. Even though Daniel had tried to be the best husband he could be for Sinead during her final hours, he couldn’t help but feel lured towards Bethany. The two even shared a very passionate kiss, much to the dismay of many viewers out there.

Sinead eventually found out about her husband’s cheating ways but seeing how she didn’t have many options left in her life, she decided to forgive him. With that said, the pain of losing Sinead was too much for Daniel to deal with. He took a train from Weatherfield to Scotland because he couldn’t face seeing anyone at Sinead’s funeral. Losing Sinead to cancer was one thing he had to deal with, but the guilt of also cheating on her was something else that he had a hard time coming to terms with.

Coronation Street spoilers now indicate that Sinead will be living in Daniel’s head. He won’t be able to stop thinking about her and worse, his affair with Bethany. To make matters even more complicated, Sinead’s beloved aunt Beth Tinker (Lisa George) is not letting the matter drop, either. This has prompted Daniel to think about leaving Weatherfield for good with his young son Bertie.

Of course, there’s a strong possibility that Daniel hasn’t accepted Sinead’s death. Being a single father now, he definitely has a lot on his shoulders. How he will recover from this will be interesting to see. Coronation Street fans will have to tune in to find out what will happen next!

The Bold and the Beautiful: Thorsten Kaye Hints Major Trouble Ahead For “Bridge”