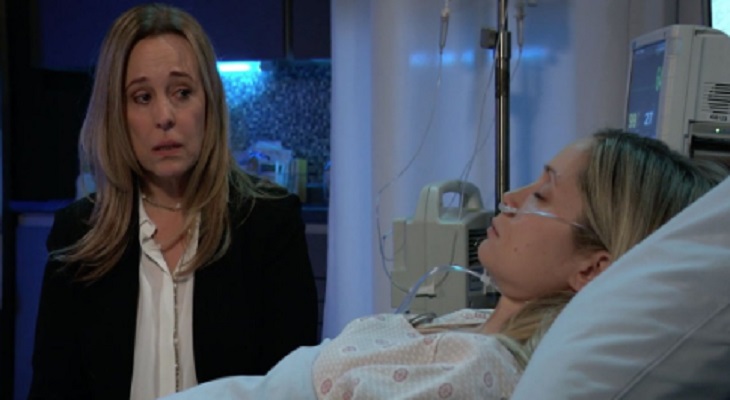 It looks like there is another Port Charles resident who is dealing with some major memory problems. In fact, new General Hospital spoilers indicate that Lulu is finally awake, but unfortunately, she has no recollection of her attack. She was the latest victim of Port Charles serial killer, Ryan. Here’s what you need to know.

During the attack, Lulu managed to get away after Ryan collapsed. She didn’t get very far though as she herself collapsed in front of her mother, Laura Spencer, who rushed her to General Hospital for emergency surgery. 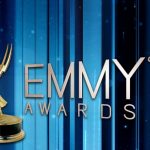 But here is where things get complicated: Lulu doesn’t remember a thing of what happened between her and Ryan. This means that the serial killer is once again off the hook. Because of her amnesia, she has no way of telling her mother that Ryan is actually Kevin.

Meanwhile, it looks like Ryan is dealing with his own medical crisis at the hospital, too. He was hoping to kill Lulu once and for all (and walk away without a trace, no doubt), but he’s got his own problems he has to deal with now.

After he tried to run after Lulu, he stopped in his tracks because of an extreme, pounding and sudden headache that resulted in his blindness. Ryan couldn’t stab Lulu simply because he couldn’t see her. He now needs surgery in order to clear up his sight.

Now, here’s the question that everyone has on their minds at the moment: will Lulu regain her memory? And if so, what does this mean for Ryan? Sooner or later the memory of the attack will come back to Lulu, even if it does in small moments and pieces. Of course, fans will simply have to tune in to find out what will happen next!

Laura sits by Lulu’s side as she fights for her life. And with Ryan recovering down the hall, she may be safer asleep. @GenieFrancis
Tune into a dramatic, new #GH – STARTING NOW on ABC! #GH55 pic.twitter.com/bSuMNg0Swr