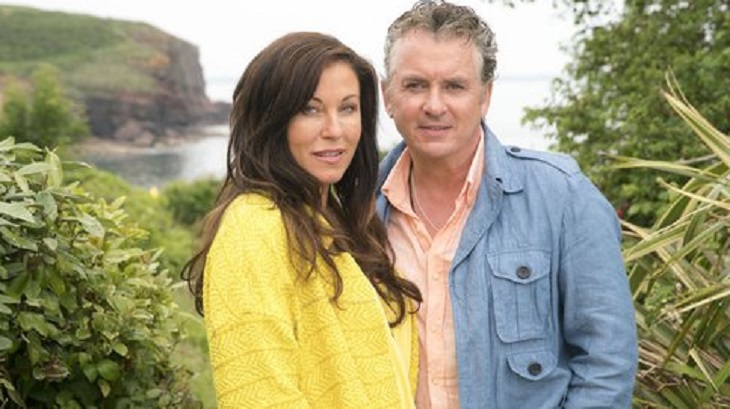 Kat’s husband Alfie goes missing this week on EastEnders, and things just get complicated. Would there be a future for the Kat and Alfie love team?

Well, fans can take comfort from the words of the soap’s boss, Kate Oates, who said that there’s more for Kat and Alfie’s storyline, which will take an unexpected turn this time, per Digital Spy.
Kat and Alfie’s relationship has been on the rocks in the previous episodes, especially when Alfie learned that he is the father of Haley’s daughter.

Previous episodes also saw Alfie kidnapping her daughter, Cherry, twice. He was also involved in illegal businesses. These two scenes may be the reasons why Alfie disappears this week, spoilers say. Alfie only left Kat a secret message that asks her to trust him, although he said that he’s in trouble. He said he’d probably be gone for 48 hours.

Don’t blame us, but there’s no #EastEnders tonight.
We’ll be back on Monday. 8pm. @BBCOne. pic.twitter.com/RKE19LyS4I

Oates did not say much about Kat’s character, except for saying that she is interested on exploring new “dynamics” with Kat’s role.

Well, if we take note of the pain Kat must have felt after discovering that Alfie cheated on her with her cousin, Hayley Slater, we kind of have a little idea that the show’s writers would consider moving Kat out of the picture.

Spoilers suggest that Kat and Alfie could go their separate ways and move on. But then, “With Kat and Alfie, they will always have that [special relationship and bond], and if you wanted to bring it back to that, you absolutely could,” Oates commented.

Whether their love story ends happily or not, we cannot tell. But Oates shared something that is sure about their characters.

“I’m also interested in refreshing it and doing different things. I’ll go with anything,” Oates said referring to Kat-Alfie romance.

As for Alfie, Oates says he’s got a good storyline this time, which kind of assures fans that the character is not leaving Walford again.

Stay tuned on EastEnders every Monday, Tuesday, Thursday, and Friday nights on BBC One.