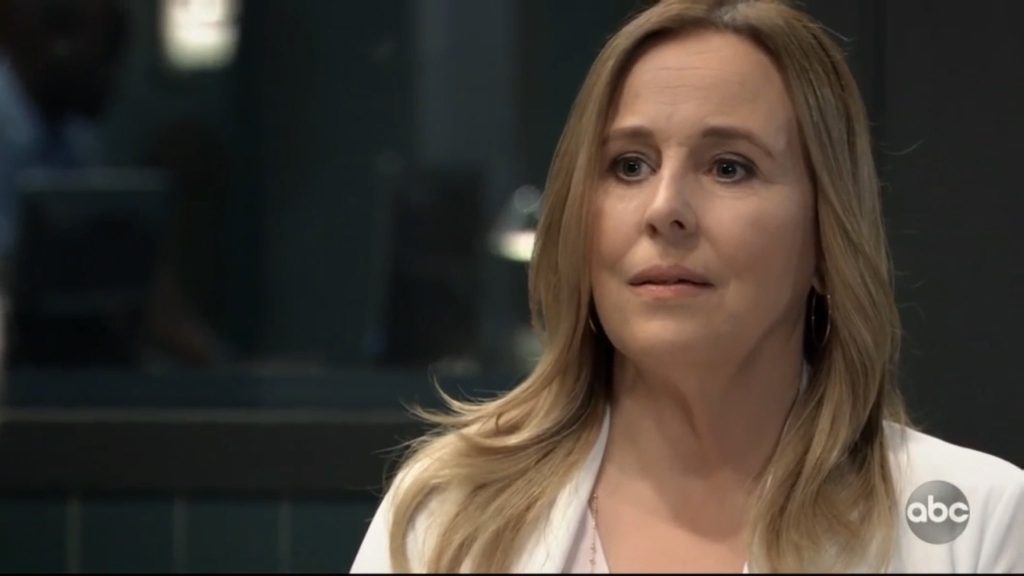 General Hospital (GH) spoilers tease that Kevin Collins (Jon Lindstrom) will sense that his wife, Mayor Laura Collins (Genie Francis) has some kind of hidden agenda, and will be suspicious about what is going on!

General Hospital viewers can see why Kevin might think this.  Laura has been helping Curtis Ashford (Donnell Turner) on an investigation to look for something that he can’t tell Laura what it is or who he’s working for, only that his client needs an expert on the Cassadines and Laura is the only game in town, and maybe she can’t even tell Kevin that she’s helping Curtis on an investigation! 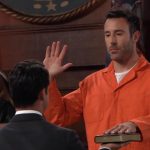 GH Spoilers – Why Don’t They Include Kevin Collins In This Investigation?

Some viewers are wondering why Curtis doesn’t include Kevin in this investigation; he has proven to have some skills that could help solve this mystery. What if Curtis and Laura find the codicil to MIkkos Cassadine’s (John Colicos) will, and it is written in code, or there are clues to its whereabouts in some kind of code when they get to the vicinity? Kevin is a skilled cryptographer or code breaker; after all, he helped Laura with decoding things in Helena Cassadine’s (Constance Towers) will a few years back, that is how their romance with each other started!

Of course, Curtis is probably bound by the desires of Jasper Jacks (Ingo Rademacher) and Hayden Barnes (Rebecca Budig) who are behind this search for the codicil and they don’t want too many hands stirring the pot! But if Kevin was in the loop at least, then it wouldn’t stir up suspicions in Kevin about Laura having secret agendas!

General Hospital Spoilers – The Investigation Is A Secret, Even From Kevin Collins

Kevin, as a psychiatrist, should understand the correlation between patient privacy and client privacy. It may be difficult for Laura to explain what she is doing away so much and not involving Kevin or bringing him into the loop if she has not even told him she’s helping Curtis.

Curtis himself should understand Laura needs to tell her husband something even if it’s just that she is consulting on an investigation that Curtis is involved in. Kevin can’t share all his work issues with Laura and he understands that some things involved with her work as the Mayor have to stay in the Mayor’s office; but it is probably the fact that Laura is GONE so much and is not forthcoming about the wheres and whys of her absences that has Kevin concerned and maybe suspicious!

It is true that so far she hasn’t gone out of town with Curtis on this investigation, and maybe it’s not that he’s jealous, because jealousy comes from a lack of trust in one’s partner, maybe he’s just plain worried about her! Given that Kevin is a psychiatrist and Laura has had some major issues in the past, such as being in a catatonic state, he may be reading more in than there is, but Curtis and Laura really should bring him in the loop even if they can’t say too much!

Days Of Our Lives Spoilers: Jordan Tells Rafe He Is David’s Father – But Can He Believe Her?