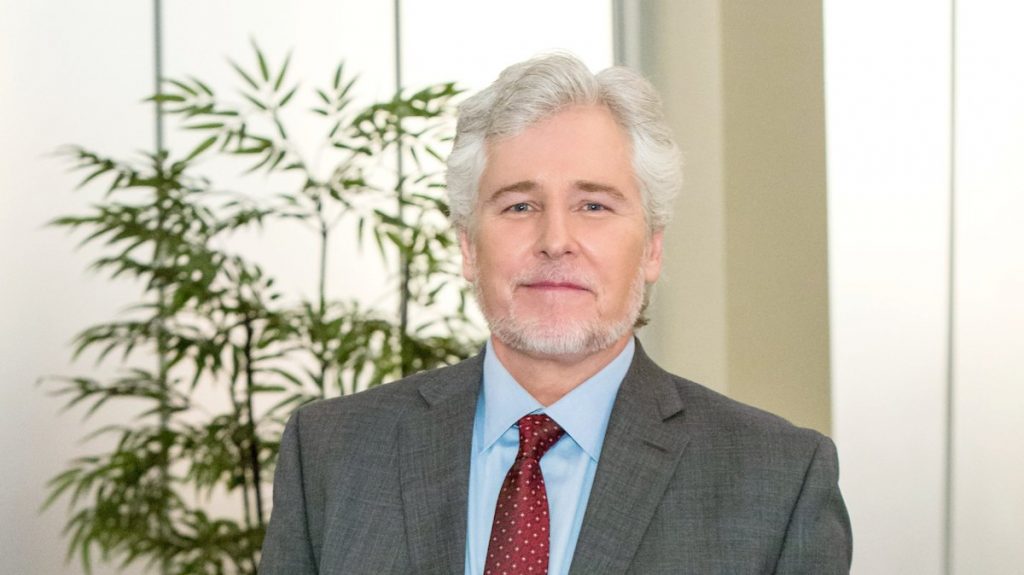 General Hospital spoilers tease that Franco Baldwin (Roger Howarth) will get a visitor, and it may not be one that he expects; will “Frankendrew’s” girlfriend, Kim Nero, (Tamara Braun) hire hotshot lawyer Martin Gray (Michael E. Knight) to get Franco out of Shadybrook?

Viewers will recall that Kim tried to get Diane Miller (Carolyn Hennesy) and Alexis Davis (Nancy Lee Grahn) to represent “Chief Andrew Cain” (Steve Burton) because she felt his rights were being violated, but she was turned down in both cases – Diane dismissed her offhand and Alexis is busy with the Cassandra Pierce (Jessica Tuck) defense. Viewers have to wonder if Alexis knows who Cassandra is and what she’s done! But how would Kim even know about Martin Gray?

Nelle Benson (Chloe Lanier) hired Martin Gray to represent her at her parole hearing, and other General Hospital spoilers tease that he will succeed in winning her parole! That is bound to be big news around Port Charles, and will give Martin all kinds of (questionable) publicity! But Kim might figure if he can get a dangerous criminal like Nelle paroled, certainly he can get “Drew” out of Shadybrook!

Kim feels like “Drew’s” rights have been violated and that when Elizabeth Baldwin (Rebecca Herbst) and Scott Baldwin (Kin Shriner) took Franco’s guardianship, he wasn’t really Franco anymore so the guardianship would be invalid, and the essence of who he really is, but in the wrong body, was essentially kidnapped and held captive in a mental institution! Can she really sell Martin Gray on that and convince him to take the case? He would have to feel like he could win the case or at least have a fighting chance before taking it on!

This is an unusual case with no legal precedent; therefore Martin may have to interview “Andrew Cain” and see what is really going on before he makes any decision to take this case. If Franco were suffering from Dissociative Identity Disorder and “Drew” was an alter, or alternate personality, there may be no case. But if Martin sees this actually is another person’s identity planted into Franco Baldwin, he may be able to do something and build a case, not for kidnapping, but a civil and human rights case; he would have to prove that this body of Franco Baldwin was actually filled with Andrew Cain’s memories, personality, and basically his SELF and advocate for his release on that basis.

He will have to prove that Andrew is lucid, and able to make his own decisions and live his own life and that he has rights as a standalone human being in another human being’s body! Martin seems to like challenges, and that would be a huge challenge, and a precedent-setting one for the law books so he might just do it!