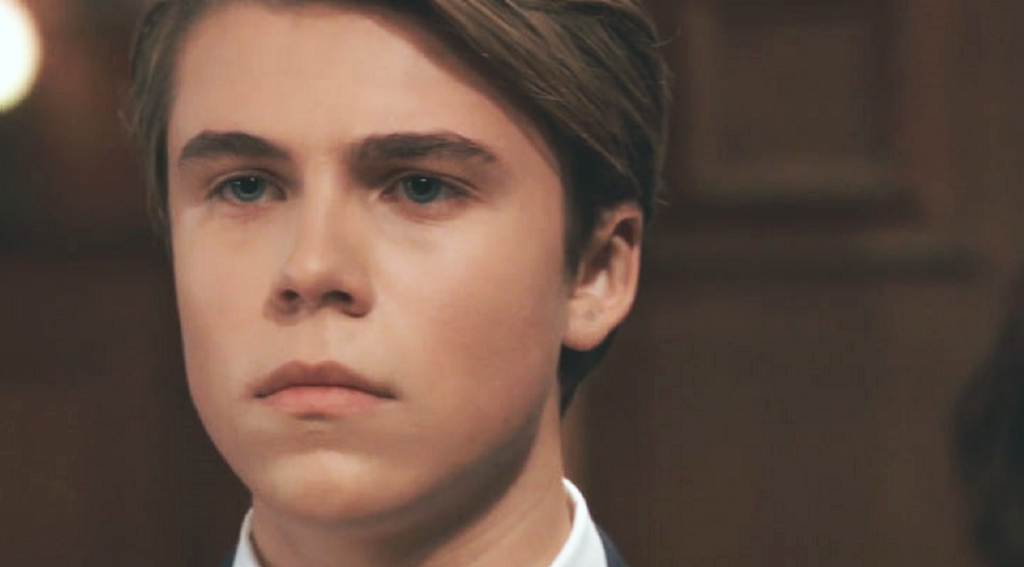 Viewers will recall that David Henry Archer, AKA Shiloh (Coby Ryan McLaughlin) originally kidnapped Cam with the intention that pre-2012 Drew Cain’s (Billy Miller) memories were to be implanted in Cameron’s mind.

Franco Baldwin (Roger Howarth) rescued Cam, and offered himself up instead. Shiloh eventually agreed, and the procedure proceeded as Shiloh planned. But Franco told Cameron to inform Elizabeth Webber (Rebecca Herbst) that he would be back. But for now, Drew Cain’s memories are all Franco knows, and he doesn’t want to give up that life. 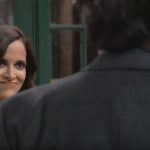 General Hospital Spoilers – His Testimony Could Be Considered Unreliable

But Scott and Elizabeth also told Cam not to lie, so if he is directly asked if he was drugged, he will have no choice but to tell the truth. And is Martin is able to discredit Cam’s testimony, Scott may not be able to prevail.

Franco will be free to live his life as Drew Cain if he wants. Now it’s unlikely that Franco will remain “Drew” forever, but either he will have to agree to have the procedure reversed willingly, or the Franco memories and personality will have to come back on their own.

Will Cameron’s testimony be discredited by Martin? Will Scott end up losing the case?

Some exciting courtroom drama is coming up on General Hospital, so stay tuned weekdays on ABC! And check back right here for all your General Hospital news, spoilers and information!