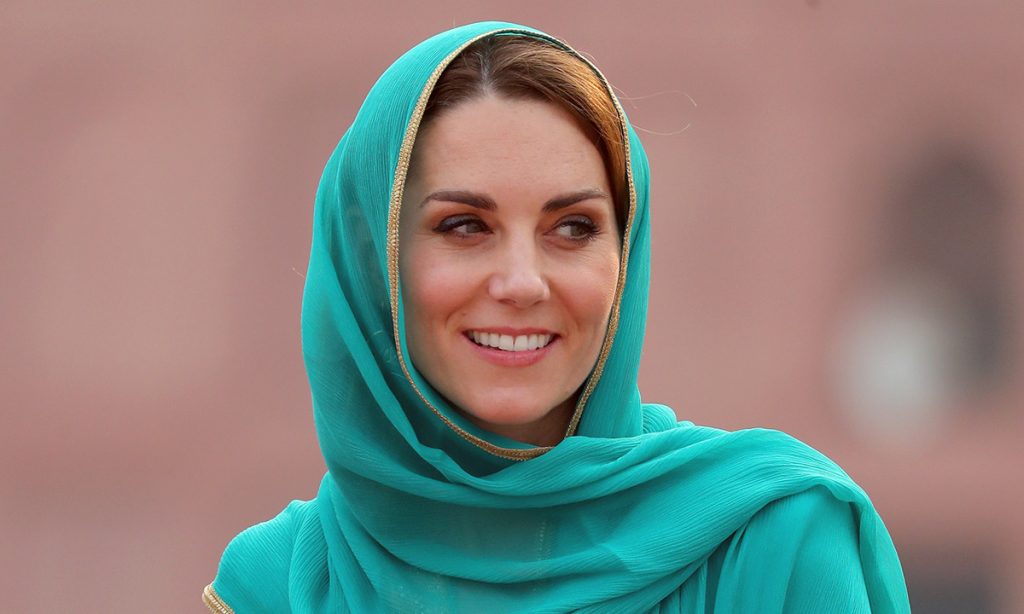 Could it be that we might be gearing up for another royal bump watch this year? That’s what many fans want to know as there is speculation that Kate Middleton might be pregnant or might be looking to get pregnant sooner rather than later. As a matter of fact, some eagle-eyed fans believe that the Duchess of Cambridge has been covering up her mid-section during her royal tour of Pakistan for a reason. Here’s what you need to know. 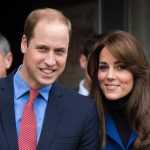 Kate Middleton Royal News: Is Another Royal Baby On The Way?

According to Britain’s Express, rumors are rampant that Prince William and Kate Middleton might be expecting again. That’s because the Duchess of Cambridge is supposedly doing one heck of a job hiding whatever evidence there is. William and Kate already have three children: Prince George, 6, Princess Charlotte, 4, and 1-year-old Prince Louis.

What’s more, reports also indicate that a royal doctor has been accompanying the Duchess of Cambridge throughout her stay in Pakistan. That has fueled even more rumors that she might be expecting. There’s a good chance that the doctor might be there simply because Kate Middleton had such a difficult time during their first trimester of her first three pregnancies. As many fans can recall, she had such severe morning sickness that was forced to cancel all of her royal engagements and public appearances.

If the Duchess is indeed pregnant now, it appears as though she is doing much better than her previous pregnancies. But then again, a doctor might simply be on call just because it’s part of royal protocol, especially when members of the British monarchy are travelling abroad.

And while there’s no doubt that Prince William and Kate Middleton love the little family that they have built together, they have made no comments on whether or not they plan on having another child in the future. Of course, the possibility is always there. Should the Duke and Duchess of Cambridge get pregnant, it’s without a doubt that they will share their joyful news with an announcement sooner rather than later. Until then, fans will just have to wait and see what the Cambridges will do next!

Prince Charles Longtime Wish Has Come True Thanks to the Recent Royal Scandals,…

Prince Harry & Meghan Desperate To Be In LA With Celebs, Now They Cry About The…