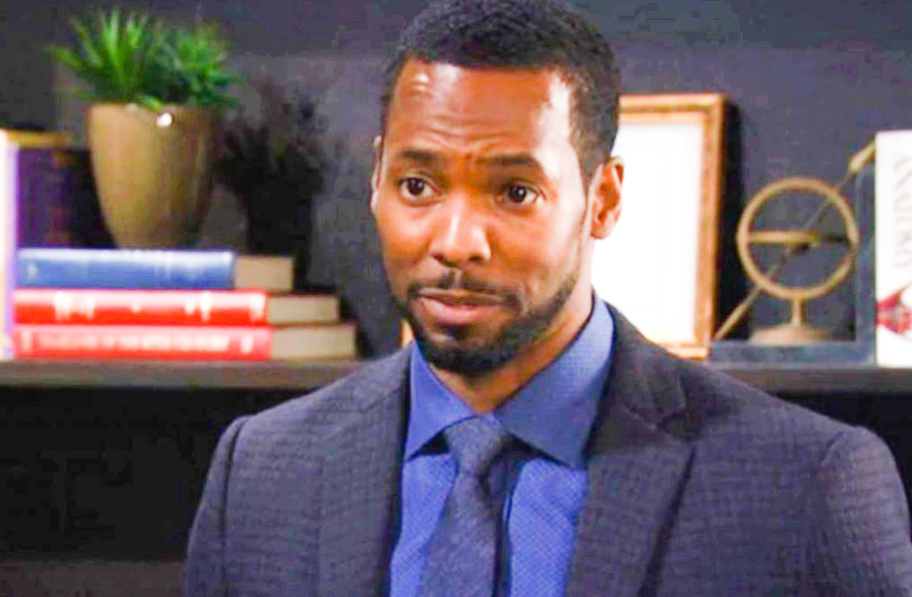 “General Hospital” actor, Anthony Montgomery, who plays the role of Dr. Andre Maddox, has joined the cast of “Back In The Day”. Montgomery will play Marcus Jordan in the Christmas movie. Only a few details have been released regarding the upcoming film. But it was revealed that Montgomery will be working with Kimberly Elise, Cayden Williams, Marcus Alexandra, and Bianca Buck.

Montgomery appeared in several movies including “Leprechaun in the Hood” and “Star Trek: Enterprise” in 2001. He also appeared on the TV series “Popular.”

In 2007, he starred in “I’m Through with White Girls.” In 2009, he appeared in an episode of “House” and on “Baby Daddy” in 2013. Montgomery joined the cast of “General Hospital” in 2015. Apart from acting, he also produced one CD of his own music. It was called “What You Know About” and it featured four songs. 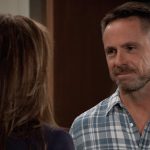 Viewers may recall that Andre Maddox (Anthony Montgomery) has returned to Port Charles, which means Drew managed to find him. However, Drew is the one that’s missing now. He was supposed to go to Afghanistan but rerouted his plane to find Andre instead so the latter could restore Franco Baldwin’s (Roger Howarth) memories back.

However, Peter August (Wes Ramsey) tried to keep Andre out of town. Walls are closing in on Peter August. Although it seemed as if he already confessed all of his secrets, he left out an important detail and that was his role in the memory mapping mayhem.

Peter had the chance to confess everything to Maxie Jones (Kirsten Storms). She’s been praising him for his remarkable change. She also pointed out that he possessed good qualities and gave him assurance that he’s no longer the evil Henrik she once knew.

Despite all these, Peter decided to keep his secret. He might end up regretting his decision not to come clean, especially now that he’s teamed up with another villain to make sure that his secret stays hidden. But how sure is he that Shiloh Archer (Coby Ryan McLaughlin) will keep his end of the bargain? If he does help the latter gain back his freedom, there’s still no guarantee that Shiloh won’t betray him.

Peter berated his minion over Andre’s survival. He will consider the doctor’s existence as a threat to him and his relationship with Maxie. What steps would he take to eliminate that threat? Will he cross the line? How is Andre’s current situation linked to Drew’s drama?