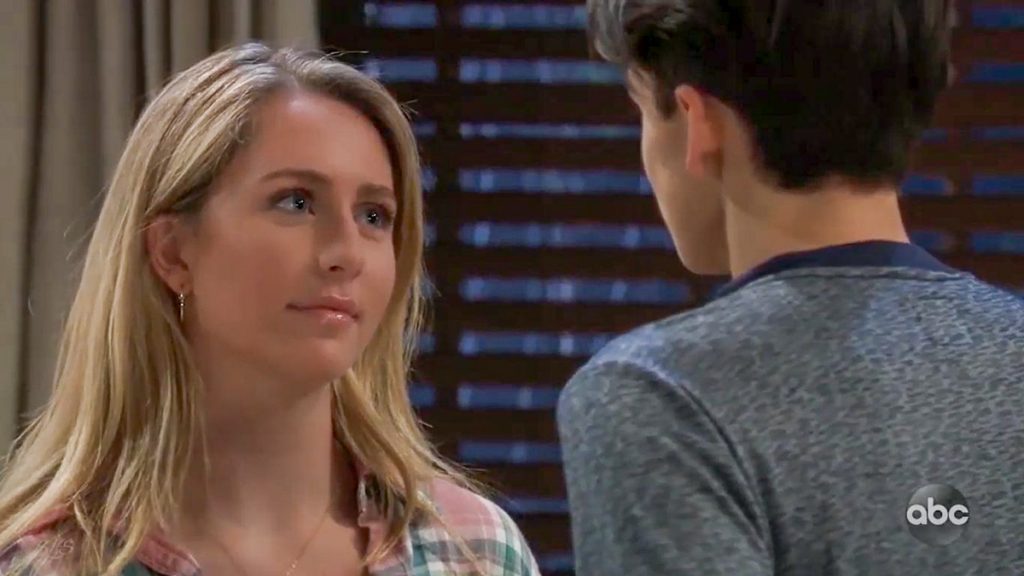 General Hospital spoilers tease that Josslyn Jacks (Eden McCoy) will be confused in an upcoming episode of General Hospital; will she be the next Port Charles resident to run into Nikolas Cassadine (Marcus Coloma)?

Nikolas had talked Josslyn’s father, Jasper Jacks (Ingo Rademacher) into letting him stay at his house until after New Years’ Eve, when he thought sure he would have his hands on the codicil to his grandfather Mikkos Cassadine’s (John Colicos) will, disinheriting Valentin Cassadine (James Patrick Stuart) and therefore the estate would revert to him, being the oldest living male Cassadine other than Valentin, even though technically Valentin is older. Joss has wanted to move in with her father, and as long as Nikolas is there, she cannot because of Nikolas needing to stay secret, even though he revealed himself to her mother, Carly Corinthos (Laura Wright) who gave him a much deserved dressing down for not telling his family that he survived!

Carly’s so mad at Nikolas right now that she told Jax to call the police and have him arrested because of the secrets she’s keeping from Sonny for Nikolas are coming between her and Sonny! It’s easy to imagine a scenario similar to Nik revealing himself to Carly happening with Joss if she goes over to her father’s house! 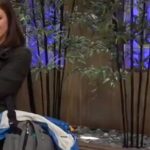 GH Spoilers – Would Josslyn Jacks And Nikolas Cassadine Know Each Other?

Another question is whether Nikolas and Josslyn would know and recognize each other; the answer to that question should be yes. Nikolas supposedly “died” in 2016, and during the summer of 2014 she hid Spencer Cassadine (Nicolas Bechtel) in her bedroom when he wanted others to think he “ran away” and Nikolas refereed the games at children’s camp where Josslyn, Spencer, Cameron Webber (William Lipton) and Emma Scorpio-Drake (Brooklyn Rae Silzer) all were the first year Spencer went to camp.

Yes, Josslyn would remember Nikolas and even though she’s grown a lot taller in the last three years, he would know who she is! Joss can be a mini me of her mother, but chances are she would give him a worse talking to than her mother did for playing dead all these years! However, at first, she would be confused since she knew he supposedly died! But then, there are several people around Port Charles who were thought to be dead but weren’t!

What if Joss were to see Nikolas around town somewhere, possibly lurking around the pier or some other place or they were to run into each other around a corner? Trina Robinson (Sydney Mikayla) caught him in the storage room at Ava Jerome’s (Maura West) gallery! She didn’t know who he was but she definitely would remember him if she saw him! Nikolas can guarantee his cover blown IMMEDIATELY if Joss or Joss and Trina together were to see him, because those two girls don’t hold back and they can get real loud when they’re surprised or shocked! Especially Joss!

Yes, she would be confused and the first thing out of her mouth might be something like “Oh my god! You’re dead – how can you be here?!” Obviously, he’s not dead! By the time Nikolas decides to let people officially know he’s alive, it will be public knowledge anyway with all the people who have seen him!

The Young and the Restless Spoilers: Adam Newman Takes Things To A New Level – Nick Furious And Ready To Retaliate