The Young and the Restless Spoilers: Adam Newman Takes Things To A New Level – Nick Furious And Ready To Retaliate 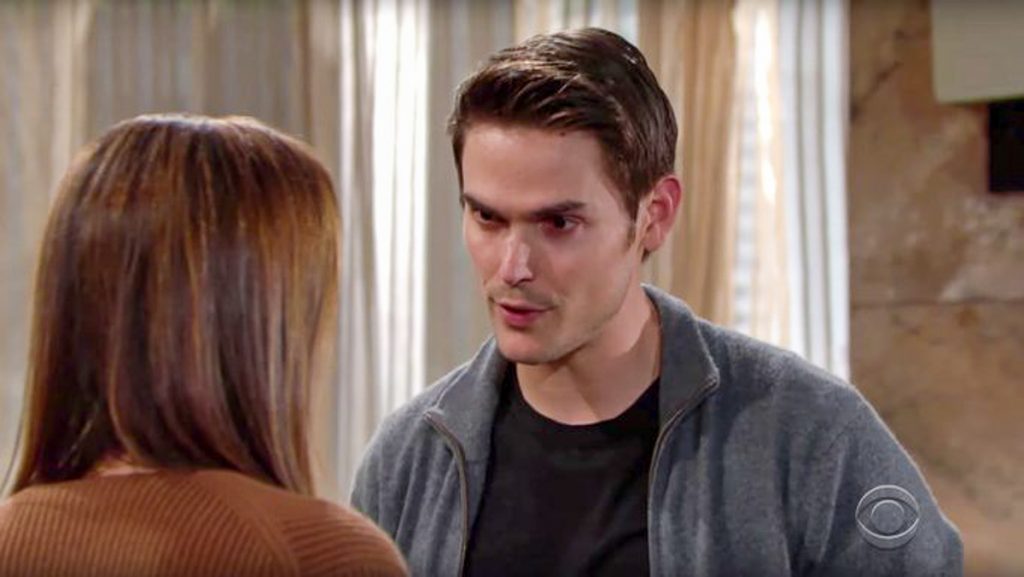 The Young and the Restless spoilers tease that it’s once again going to be a battle of the Newman brothers as Nick Newman (Joshua Morrow) will make it pretty clear to everyone that he believes Adam Newman (Mark Grossman) has taken things one step too far this time around. Read on for all of the latest spoilers.

The Young and the Restless Spoilers: Adam Newman Takes Things To A New Level – Nick Furious

As many fans know, Nick has been none too pleased with the fact that his girlfriend Chelsea Newman (Melissa Claire Egan) has been getting a little too cozy with her baby daddy and his brother, Adam Newman. And now Nick won’t be too pleased when he finds out that Adam has planned a surprise for Chelsea later on in the week. But then again, Nick might have bigger problems to deal with before this happens!

Elsewhere in Genoa City, Jack Abbott (Peter Bergman) is doing his very best to spread some holiday cheer for everyone even though morale has been pretty low at Jabot. Also, Michael (Christian LeBlanc) and Lauren (Tracey E. Bregman) will be getting the best possible Christmas present and let’s just say that they didn’t expect this at all.

Y&R Spoilers: Nick Takes Matters Into His Own Hands

Also, Victor Newman (Eric Braeden) and Nikki Newman (Melody Thomas Scott) will do their best to try and get the family together for Christmas. And while everyone is certainly in town for the festivities, there’s a very slim chance that things will end up peaceful over at the Newman ranch. But then again, this shouldn’t come as much as a surprise to anyone, right? This time though he’s taken things to a whole new level.

If that weren’t enough, The Young and the Restless spoilers also tease that trouble is on the horizon when Adam crosses the line. Of course, this will happen after Phyllis Summers (Michelle Stafford) tells Nick all about his mischievous plan to lure Chelsea Newman away from him. Nick is not going to take this behavior from his brother anymore. Needless to say, The Young and the Restless fans will have to tune in daily on the CBS network to find out what will happen next!

The Bold and the Beautiful Spoilers: Is Zoe Falling For Thomas Or Does She Have A New Plan In Motion?