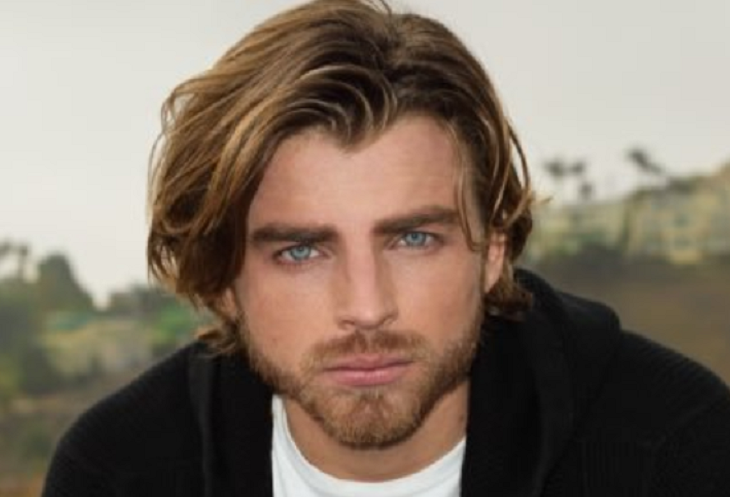 General Hospital spoilers tease that a former “Michael Corinthos”, actor Drew Garrett, might be a possible replacement for Bryan Craig, who played Morgan Corinthos. General Hospital viewers will recall that Morgan was “killed off” GH several years ago when Bryan left the show for greener pastures, and GH and Morgan fans have been clamoring for Morgan to return ever since!

All soap opera fans, and particularly those who are fans of General Hospital know that if there is no body, there is no death, and a presumably dead character can come back at any time. 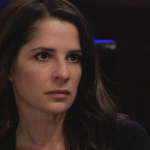 The most recent back-from-the-dead character, Ryan Chamberlain (Jon Lindstrom) holds the record for being presumed dead the longest, with Julian Jerome (William DeVry) a close second. So why not bring Morgan back, even if he does have to be recast?

Garrett is close in age to Bryan Craig. He is actually two years older. Being a former version of Michael Corinthos, he would bear a close resemblance to Chad Duell, who plays Michael now!

He’s also good at playing mood swings, as evidenced by his scenes as a teenage Michael recovering from a coma. Garrett also has worked with pretty much all the current Corinthos family and friends portrayers with the exception of Chad, who replaced him.

He would bring Morgan a little different look than what Bryan Craig has, having lighter hair and complexion, but a little trip to the makeup department could take care of that if the General Hospital powers-that-be want him to look more like the Morgan GH fans are accustomed to.

Back when I was on the run in Mexico https://t.co/8Qn2jPNluv

Garrett interacts with his fans, which is also a plus if General Hospital wants him as a Morgan recast. He could bring some fans back who stopped watching when he left GH. He could bring in some new ones who keep up with him as well.

Keep watching General Hospital and check General Hospital spoilers frequently for all the latest news, spoilers and updates, and to see if GH producers take the hint and bring Drew Garrett back as Morgan Corinthos!