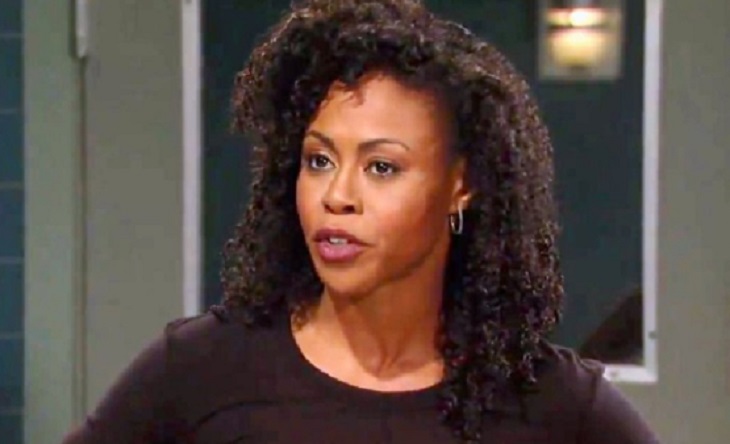 Vinessa Antoine, who used to play Jordan Ashford in the ABC soap opera “General Hospital,” opened up about her decision to move to primetime. In an interview with Soaps in Depth, she shared about her upcoming show entitled “Interrogation” and the hit CBC drama “Diggstown.”

Antoine has appeared on several Canadian television shows like “Being Erica,” “Haven,” and “Heartland.” She joined “General Hospital” in 2014 and left in July 2018.

Antoine teased that “Interrogation” will be about a young man accused of murdering his mother in 1983.” The show, which is based on a true story, will take place over the next 30 years. In each episode, somebody is “interrogating, interviewing or finding out about another person in the show.” 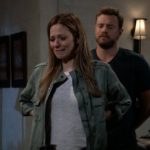 Antoine’s character is a recovering alcoholic who is trying to get her life back on track. She crosses paths with one of the detectives on the case who Antoine describes as “a loner who doesn’t trust anyone.”

“But here comes this gal who proves to be more than just a cute waitress; she’s got street smarts and a heart of gold, and she becomes integral to helping him solve the case,” she continued.

“Interrogation” allows viewers to be like the detectives on the show. They get to follow clues, so they could form their own assumptions and try to solve the case. Plus, they can get to watch the episodes in the order they prefer. Antoine also shared that her scenes for the show were shot in Albuquerque, NM, which meant she had to make frequent trips back to Los Angeles, so she could be with her boys.

Antoine has no intention of slowing down. As of the moment, she’s busy filming the second season of the CBS drama “Diggstown” where she plays as Marcie Diggs. Her character is a successful attorney who moves to legal aid work following the suicide of her aunt.

In the story, “Marcie takes on the cases of ordinary people going through extraordinary circumstances,” Antoine explained. “I was attracted to the non-stereotypical way that this black woman was being written: She’s not tough and angry… she’s actually kind of naïve to human behavior, and she connects with people out of love, kindness and doing the right thing,” she added.