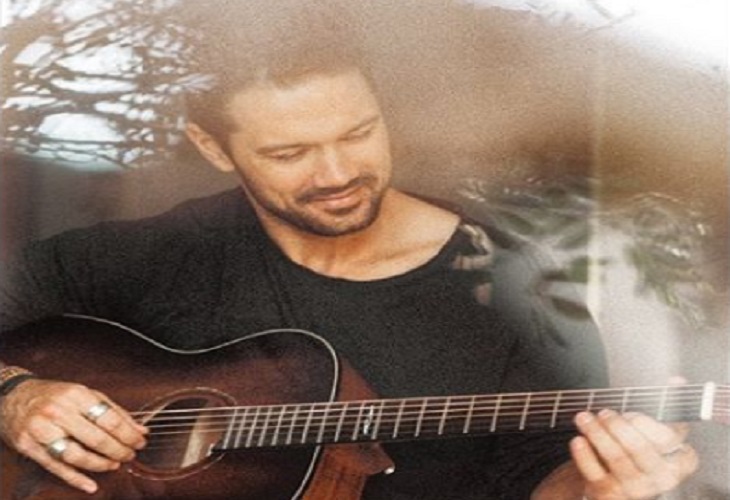 It’s without a doubt that Ryan Paevey’s newest music video will blow your mind! The General Hospital actor, who is best known for his role as Nathan on the hit CBS soap, recently showed off his acoustic guitar skills on his social media account.

Ryan shared the clip on his Instagram page and captioned it with, “Made up a little riff for the moon the other night, and a super talented human made it into a little music video. : ) #fortunatewanderer#lifeofadventure #neverbored#learningsomethingnew#createsomething #acousticnoob”

It didn’t take long for Ryan’s Instagram followers to comment on the photo. There were a few fans that have said, “Very soothing. It sounds relaxing. I think your dog loved it too,” along with, “Good job, you take to everything you create with passion.”

Another fan added this: “Love seeing your posts and watching your adventures. Can you please do a scene on GH again even if as ghost to tell Maxie it’s ok to go on. Just so your fans can see you again. Thanks for sharing.”

And while it doesn’t look like Nathan is coming back to Port Charles anytime soon, there’s always the chance that he might reappear sometime in the near future – even in ghost form, too! Seeing how Maxie and Peter are getting very close right now, we wouldn’t be surprised if Nathan did pop up to give Maxie a sign or to.

Of course, fans would have to tune in to find out what will happen next! For now, at least we have Ryan’s talent in music to enjoy.

Made up a little riff for the moon the other night, and a super talented human made it into a little music video. : ) #fortunatewanderer #lifeofadventure #neverbored #learningsomethingnew #createsomething #acousticnoob

In the meantime, don’t forget that General Hospital airs weekdays on the ABC network. Check your local listings for times. Also, let us know what you think by leaving us a line with your thoughts in our comments section below.